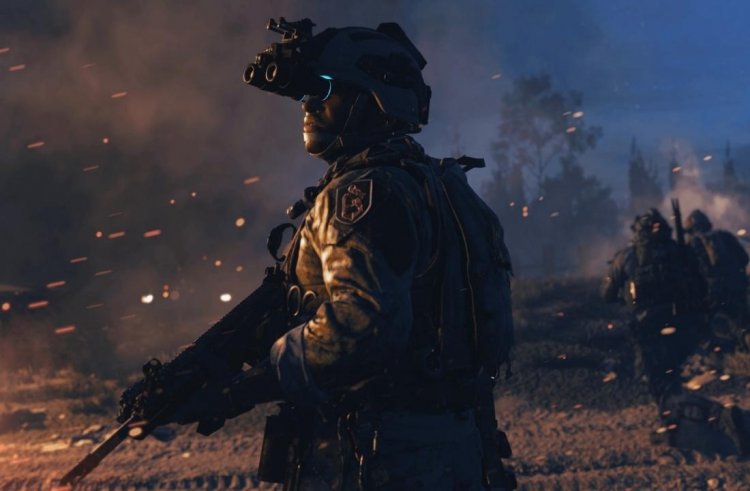 Activision Blizzard games aren't unique enough to make them a must-have for rival platforms, according to Microsoft. With Microsoft's acquisition of Activision/Blizzard, questions arise about exclusive rights to popular franchises like Call of Duty and what Microsoft plans to do with them.

As reported by Resetera and translated by VGC, Sony's response to Brazil's regulatory body suggests that Call of Duty "influences users' console choice" and is an "essential AAA game with no rival.” 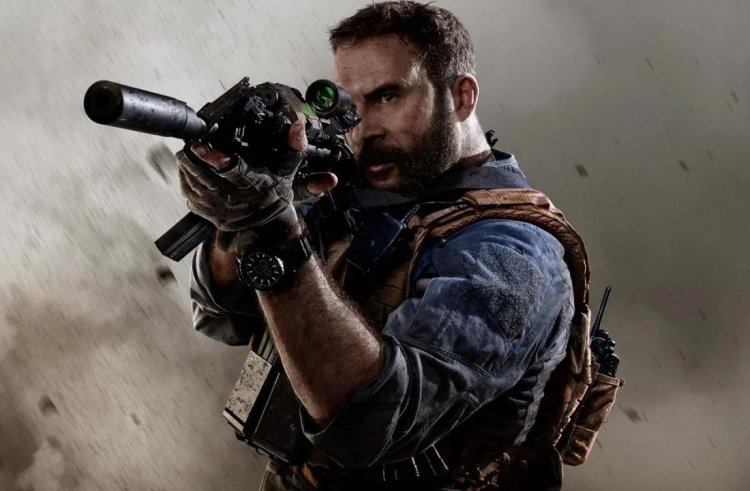 Sony believes that no other developer can match the sheer level of resources and expertise that go into developing Call of Duty titles, as each one takes around 3-5 years to develop. As Activision releases one game per year, this amounts to an annual investment of hundreds of millions of dollars.

While Sony makes a compelling case, Microsoft sees things a little differently. In a response sourced from a report from the New Zealand Commerce Commission in June, Microsoft claims there is “nothing unique about the video games developed and published by Activision” and that none of the games, including Call of Duty, are “must-have games” for any rival competitor. For example, Sony. 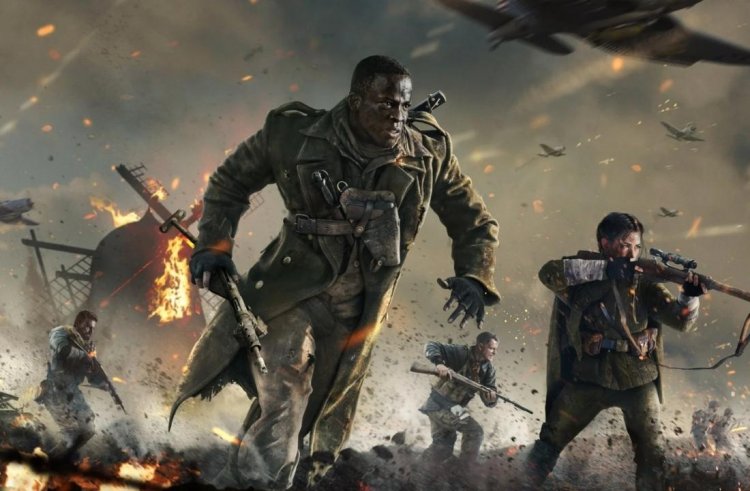 Having said that, we're curious about your thoughts. Which is more accurate when it comes to the importance of Call of Duty, Sony or Microsoft? Chatty is the place to let us know. Check out some of our previous coverage on Sony, including how Sony plans to have more PS5s on sale this holiday season, to learn more about what else Sony has been up to lately.