There is so much creativity within the Minecraft community. Over the years, we've been blown away by people's creations in this huge sandbox game, and we'd love to see Nintendo-related additions to the game, especially after the official 3DS Minecraft got its own Super Mario Mash-Up.

A Minecraft mod for Zelda: Wind Waker has been created by StephenJPlant based on that very creation. A 16x16 resolution was chosen deliberately by the creator to match the Super Mario pack (also for the Wii U). 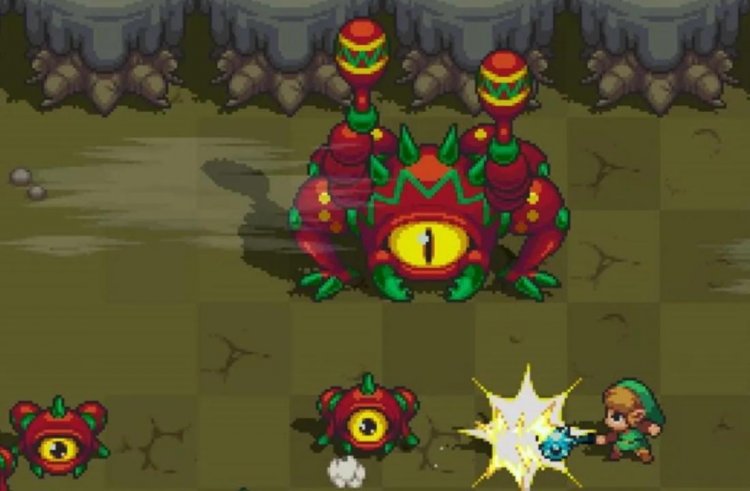 While the pack focuses on cel-shaded Link's seafaring adventure, it contains many other references from the Zelda franchise. You can download the pack from Planet Minecraft, but the skins, music, and villagers will need to be downloaded separately. super pixelate composed one of the tracks, an arrangement of the Lost Swamp from Cadence of Hyrule. Check it out above! It's fabulous!

During the lead-up to the pack's release, Stephen has shared other aspects on Twitter. Listed below you'll find a (really) quick overview of all 150+ skins available in the pack: The pack looks just as good as the Mario one from what we've seen online. Without knowing, we would have thought this was an official pack! It would be wonderful if Nintendo collaborated with the creators on this!