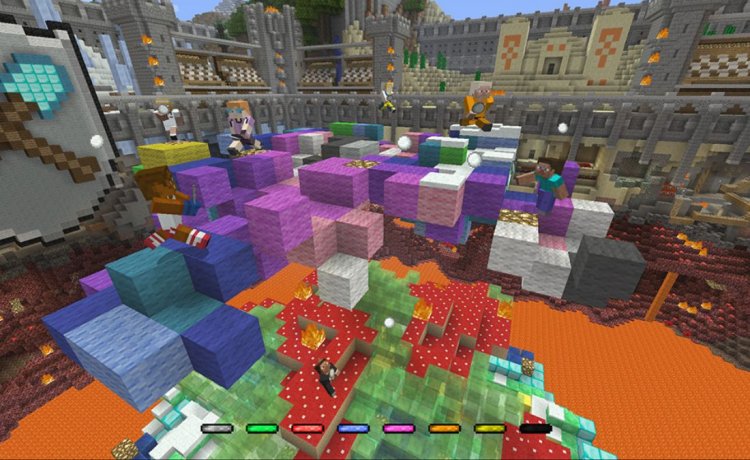 A $30 million Series A financing round led by Corner Ventures has been closed by Tel Aviv-based Edge Gaming, a tech startup headquartered in Tel Aviv. This round brings Edge Gaming's total funding to $42 million. Edge Gaming will use the funds to further develop its proprietary technology that turns video highlights into minigames. The Edge Gaming platform allows content creators to clip highlights from their gameplay and convert them into playable games called Playables. The platform’s currency system allows users to pay through the platform’s currency system to play the minigame created based on that scenario or simply watch the highlights clips. Users can also pay using the platform’s currency system to play the minigames. A Playable can be created from any game with the Edge SDK (software development kit) developed by Edge Gaming, according to the company. Edge Beta had only clips and Playables for Valve's Counter-Strike: Global Offensive as of this writing. 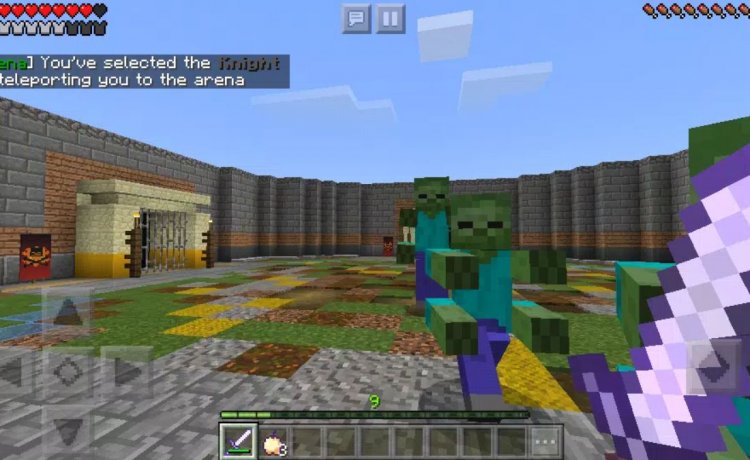 New funds will be used to expand game partnerships. A statement from Edge Gaming stated that the company would “further develop its fundamentals so that it can support a variety of game partnerships on the content platform and develop new services and features.” The startup also stated that it had received interest from several publishers and developers, based on the average daily usage time of its platform of more than 60 minutes. Additionally to Corner Ventures, Edge Gaming secured a $10 million seed financing round in December 2021 from Playtika, which led the Series A round. Stardom Ventures and AnD Ventures also participated. Asaf and Omri Gazit founded the company in Tel Aviv in 2021. With successful funding rounds, the company has been able to grow rapidly to over 35 employees in Israel, Los Angeles, and New York.