In a new law signed by Governor Kathy Hochul last week, museums in New York will now have to disclose which artworks were stolen during World War II.According to a news release from the New York Department of Financial Services, the law is part of a package designed to honor and support Holocaust survivors.Many works of art were stolen and confiscated by Nazis during World War II, mostly from Jewish communities. A placard or other signage must be prominently displayed on the artworks under the new law.

"The Nazi regime benefited from approximately 600,000 stolen Jewish paintings during World War II, while Jewish culture was destroyed," said Jack Kliger, CEO of New York City's Museum of Jewish Heritage.Despite being displayed at institutions for years, many of these paintings are still unattributed, according to him. The statute fixes that by allowing institutions to honor those whose lives had been lost and whose belongings had been stolen for profit in New York.

Public debates over the ownership of Nazi-stolen artwork continue.In June, the Supreme Court heard arguments over the rights of a Jewish family to a French impressionist painting that Nazis confiscated in 1939 but ended up in a museum in Spain. A 1933 painting stolen from a Jewish family by Nazis was recovered by the FBI from the Arkell Museum in New York in 2019. 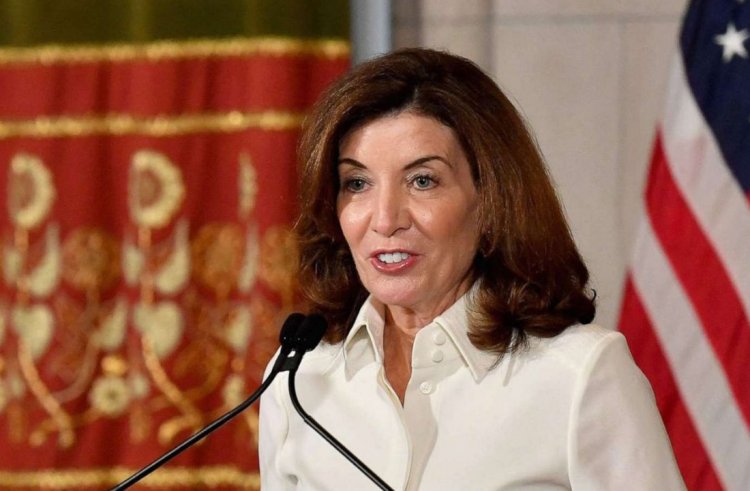 The dark histories of some of their objects have also been examined by several museums in recent years.As part of its Provenance Research Project, the Museum of Modern Art launched in 2000. Approximately 800 paintings are at the museum that were "in continental Europe during the Nazi era," according to the museum, although many of them were either purchased directly from artists or had ownership records that indicated they had not been stolen by the Nazis.

Restitution ceremonies have been held at New York's Museum of Jewish Heritage to commemorate the return of Nazi-stolen artworks.Furthermore, the legislation includes a list of financial institutions that waive Holocaust reparation fees in addition to new museum requirements.A nonprofit that provides compensation and aid to Holocaust survivors is the Claims Conference, whose executive vice president is Greg Schneider.

New York's Holocaust education needs to be improved through these three laws. New York ranked 41st out of 50 states in a study of Holocaust awareness among millennials.Schneider says the conference is pleased with the legislation.Survivors need legislation that helps them and also educates people about their experiences, he said.Schneider sees the education bill, which would require an audit of New York schools to ensure they are providing Holocaust education, and the museums bill as part of the same effort to raise awareness about Holocaust through education.

"Artwork teaches us about history," he said. I think it's an opportunity to open up the history of the Holocaust to another audience, from a different perspective.""The Holocaust was the largest and most sophisticated act of industrial genocide against the Jewish people, as well as the biggest theft in world history," said Schneider. It is mind-boggling to see how much money was stolen in terms of 'property, art, insurance policies, bank accounts, and Jewish cultural objects. 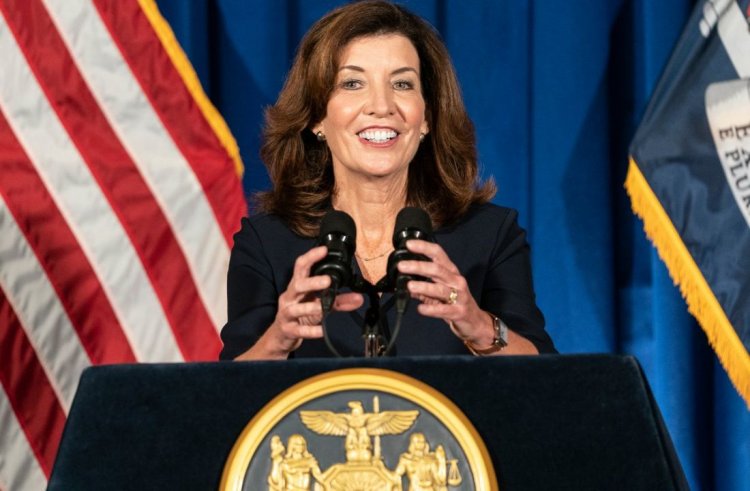 Moreover, he points out that the bill helps claimants who were deprived of artwork as a result of Nazi persecution."There is still pressure on museums to conduct research, to establish ownership chains," he explained.Schneider points out that many Nazi-thefted works of art are in private hands, a kind of "black hole" that is often unregulated.

According to Schneider, these three bills address important aspects of ongoing issues concerning survivors' support and Holocaust education. "Although Holocaust education is not new in New York state, school districts are under pressure to support their teachers, and figure out what is going wrong. In addition to putting additional pressure on museums to do provenance research, this statement says that this is an important task, keep doing it, we haven't forgotten.."