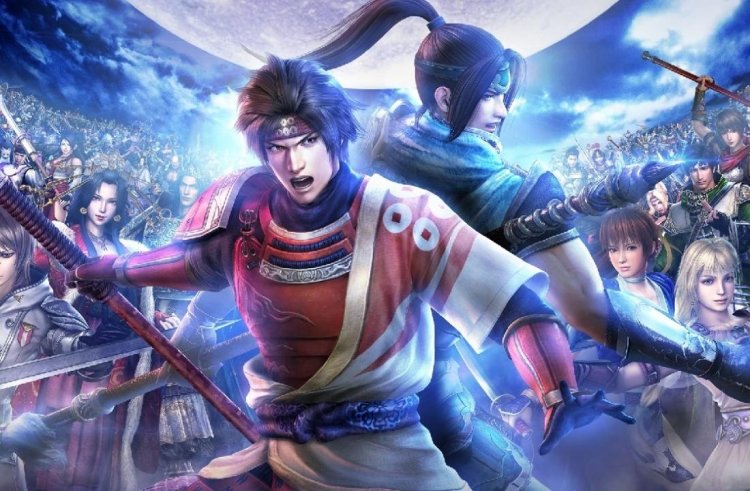 It has been announced that KOEI Tecmo will be releasing Warriors Orochi 3 as an expanded version. As Mus* Orochi 2 was launched in Japan in 2011, Warriors Orochi 3 Ultimate Definitive Edition offers the same features as its predecessor, plus new characters, storylines, and modes, resulting in an even deeper gameplay experience. In its revamped edition, new episodes were released on Tuesday via Steam for PC. This version includes downloadable content already released on other platforms. 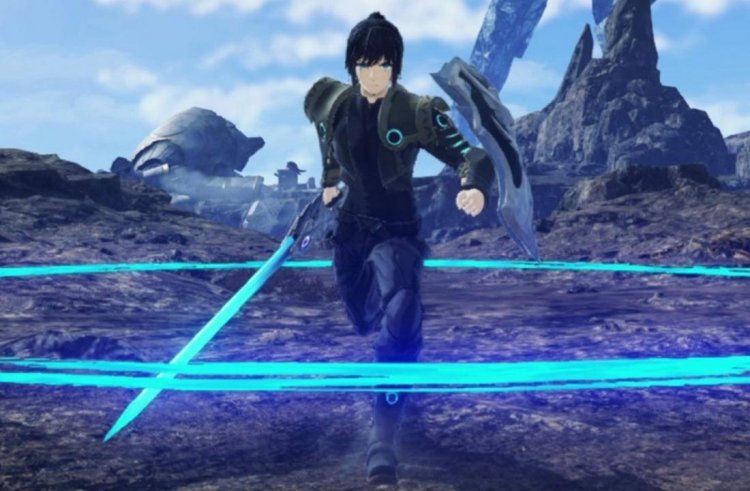 During "Dual Mode," players can engage in versus matches and card battles, while during "Gauntlet Mode," they can engage in party matches. The characters of Warriors Orochi 3 were designed by famous illustrator Akihiro Yamada, and they are a part of the extremely powerful Ultimate Edition. There are over 145 characters included in the Ultimate Edition, including 145 characters from other KOEI Tecmo games, including Kasumi from DEAD OR ALIVE 5 and Sophitia from SOULCALIBUR. Watch the trailer above if you are interested in playing Warriors Orochi 3 Ultimate Definitive Edition.