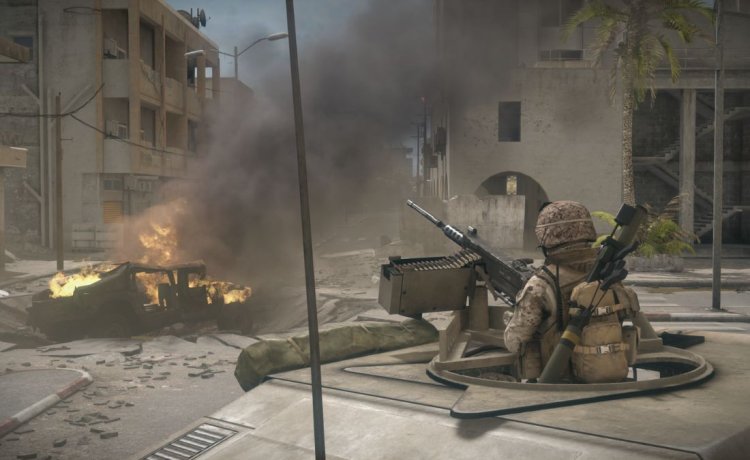 There is now a release date for a highly anticipated Battlefield 3 mod: July 17. PC players can download the Battlefield 3 Reality Mod on that date, a seven-year project inspired by Battlefield 2's "Project Reality." To play the BF3 Reality Mod, players will need Battlefield 3 and all of its premium downloadable content. In this context, "reality" goes beyond a visual upgrade to a 2011 game. The gameplay overhaul emphasizes teamwork, communication, and combined arms tactics. "It's set in the present day, from the end of the Cold War to contemporary conflicts," says the mod team. 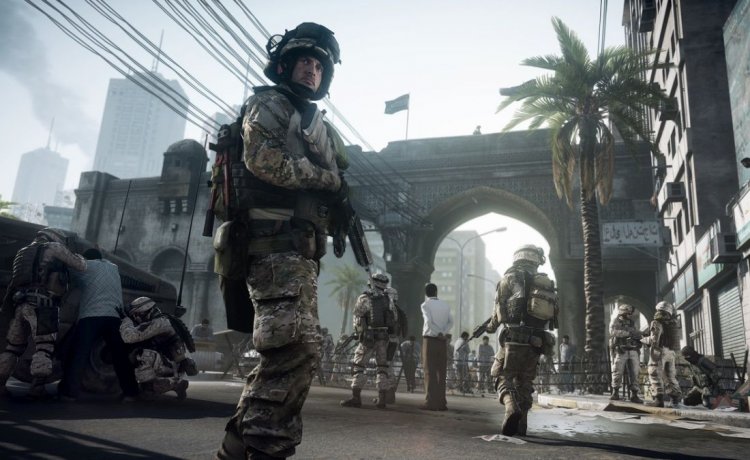 Battlefield 3 Reality Mod promises a 24-hour day-night cycle with dynamic weather, support for more than 100 players, and multiple in-game radio channels, including positional audio in addition to reworked gameplay As a result, despite the delays and other problems seen last November's Battlefield 2042, Battlefield 3 Reality Mod looks like the best modern-setting Battlefield sequel we'll get. This is version 0.1, and since Electronic Arts or DICE do not endorse or support this mod, don't turn to them if problems arise. The modders noted in their vision statement that the dev team might be forced to make some difficult decisions during this journey.