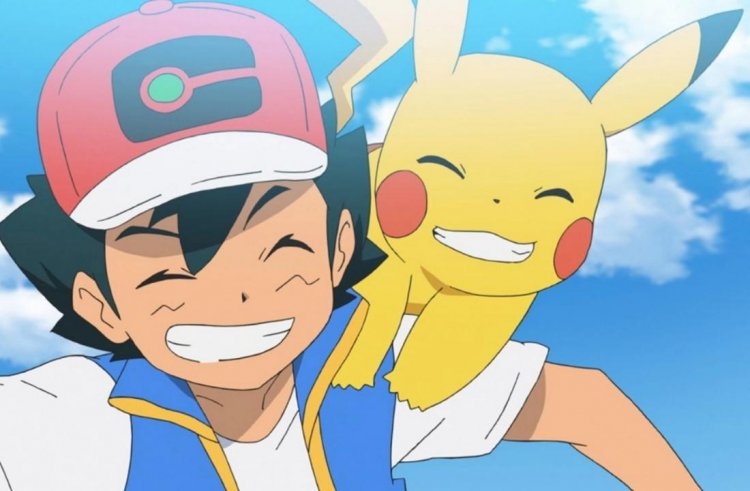 Pokémon Puzzle League, the next addition to Nintendo Switch Online + Expansion Pack, was announced by the company last week. The game is expected to be available in the coming weeks. You can now download the game for free if you are a subscriber to the service! Nintendo of America has confirmed the release of the game in a new tweet along with some other details. In the future, Nintendo 64 titles will be added to the Expansion Pack tier of the service for subscribers to the service who chose this option in the past. As this news comes at the end of the initial confirmation of the titles that will be added to the service, we are also seeing the release of Custom Robo as well as Custom Robo 2 exclusively for subscribers in Japan this morning. Generally, Nintendo 64 games are released once every month, so if you are looking for something to play in the meantime, be sure to check out Pokémon Puzzle League!