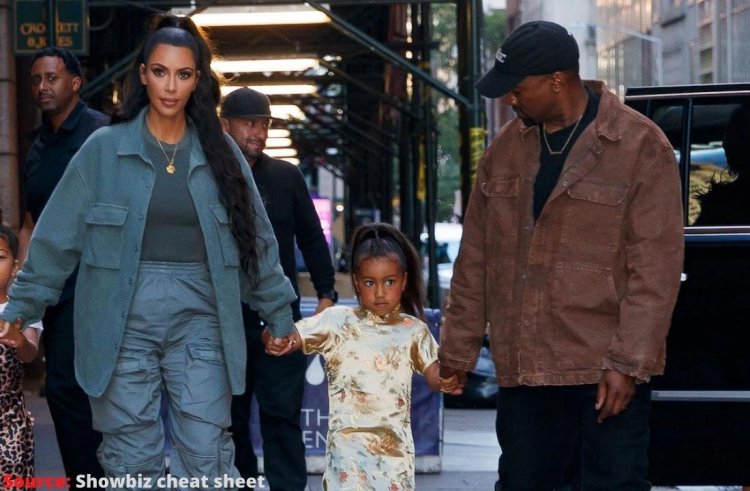 A behind-the-scenes look at Kim Kardashian and her daughter North West's visit to ex-husband Kanye West's Yeezy design studio was shared on Friday on Instagram. One of the couple's eldest daughters, age 9, took advantage of the opportunity to get creative. Instagram Stories were filled with photos of West's sketches shared by Kardashian.  The captions read: "Yeezy sketches by North"

Photographs showed two heads drawn by West, one with glasses that looked alien and another with large eyes. One drawing had six braids on the head and the other had two - one around the forehead and the other coming out of the mouth of the figure. 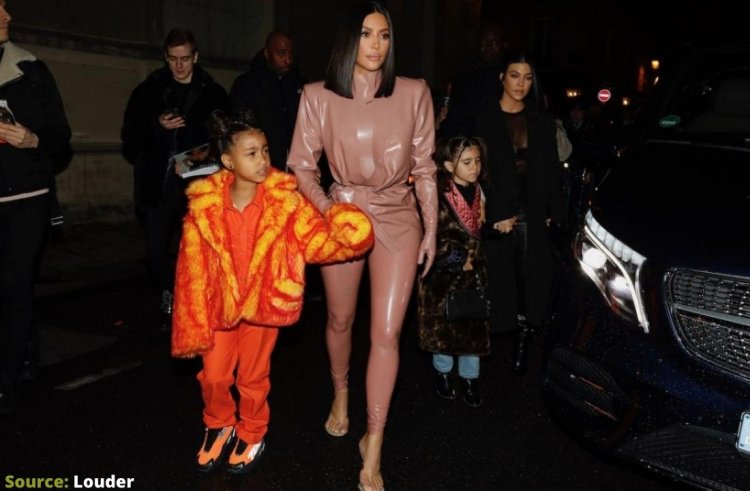 Kardashian also shared her daughter's selfie from the same visit, showing off a new pair of Yeezy sunglasses that she called, "YR 3022 @YEEZY SHDZ." The visit wasn't Kardashian's first time showcasing her daughter's artistic abilities. As part of the magazine's "Objects of Affection" YouTube series, West shared a self-portrait done while home sick with COVID-19 in a February Vogue video.

According to Kardashian, North stayed home recently and had COVID. It might have just been her emo mood at the time."West's head is drawn in charcoal, Kardashian said, and her tongue is drawn out of her mouth, similar to one of her sketches for Yeezy. The drawing is shown in the video below at the beginning of Vogue's interview.