With its free-to-play format, OW2 could once again dominate the team shooter genre later in the year. Blizzard, however, should host another large-scale testing period to ensure that everything runs smoothly. In 2022, there will not be a third Overwatch 2 beta hosted on public servers, according to Blizzard. 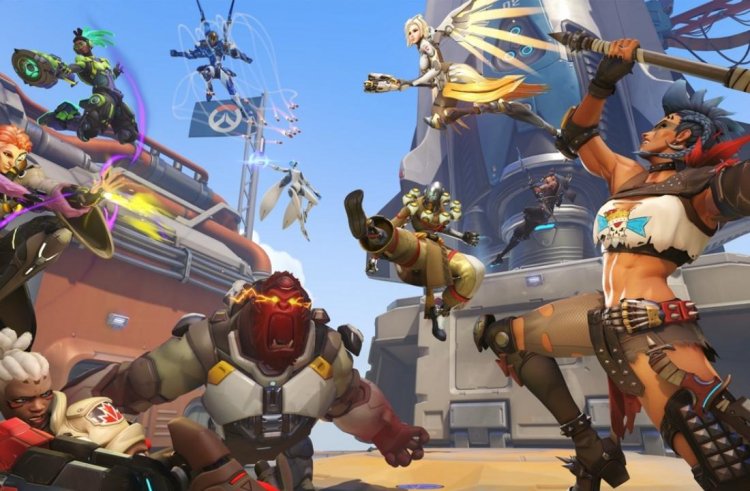 The first two platforms allowed players to experience the PvP side of the game, but the same will not be possible on PC, Xbox, or PlayStation.Jon Spector, Overwatch Commercial Leader & VP at Blizzard, confirmed earlier this week that a third Overwatch 2 beta was not planned, at least for public audiences. In the lead-up to launch, the game is still being tested regularly, but there is no need to gather more data before the launch.

Related: Blizzard says $45 skins in Overwatch 2 are 'not indicative of final pricing' 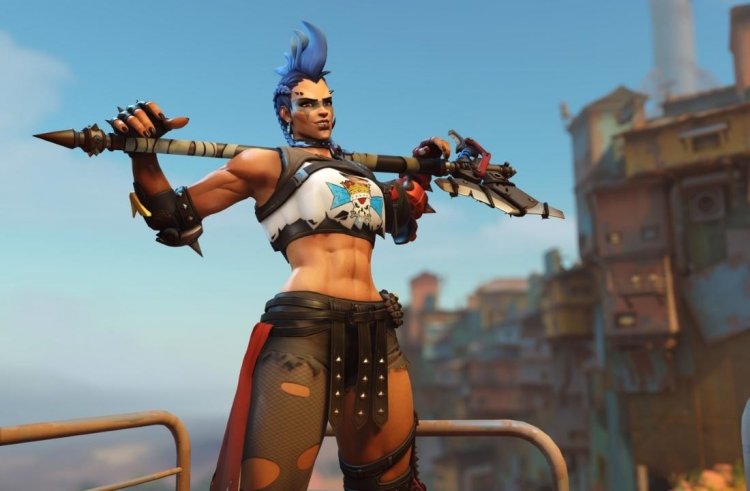 Today marks the 2-month countdown to Overwatch 2's release! Several questions have been raised about a third public beta, as players are eager to dive in. We won't be conducting any additional public beta tests of OW2, even though we continue to test it daily internally. With all the valuable feedback we received from our alpha and two public beta tests, we look forward to launching the best game possible on Oct. 4.

Overwatch 2 is not set to have a third beta, but a new event will be added to the game this summer. In addition to returning cosmetics, the Overwatch Anniversary Remix Vol 3 will feature some remixed designs. Although no release date has been set yet, all Summer Games content will be accessible. Fans should follow Overwatch's social media channels for all the latest news, including Remixe event dates, as usual.