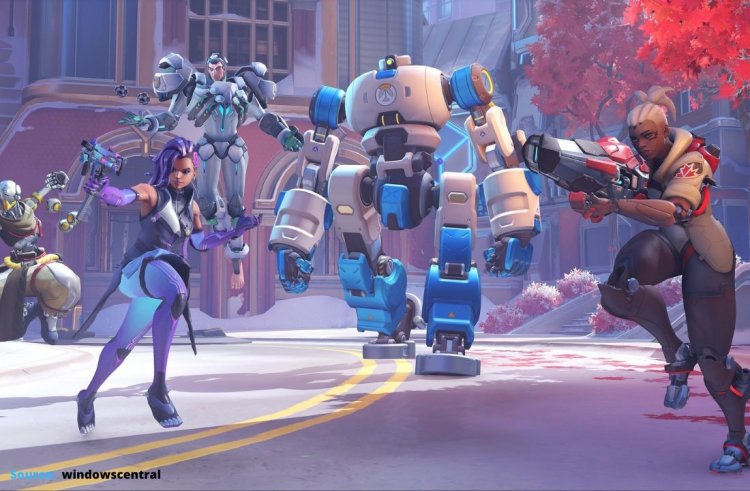 As the tournament draws to a close, matches will determine who will play in the Grand Final. A match between Munich eSports and 01 Esports took place in the European division's upper bracket final. Overwatch 2 matches have been First-to-three up until this point.

The Best-of-7 rule was previously used for Finals matches in past tournaments. After Munich eSports went up 3-0 in the first half, 01 Esports came back to win the next two games. 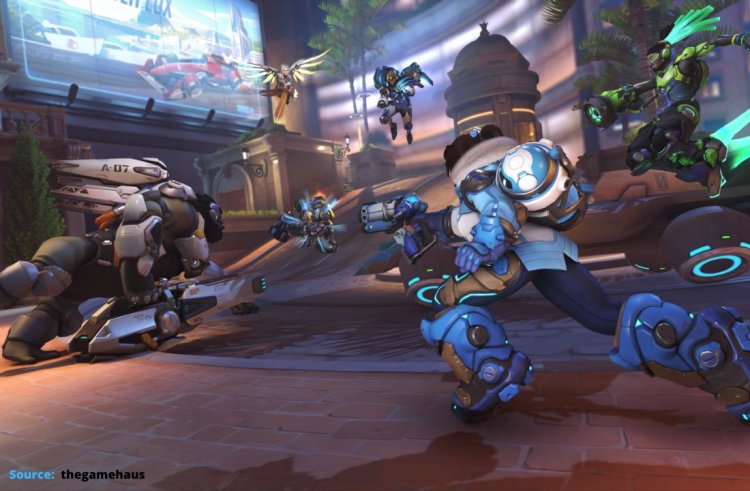 After claiming that this match was intended to be a First-to-3 ruleset, tournament administrators declared Munich eSports the winner. During the days and hours leading up to the match, team players and staff members were told different things.

Social media screenshots from Overwatch Contenders players indicate that tournament administrators confirmed the First-to-3 rule when they asked for clarification.

01 Esports, the losers of this game, were scheduled to play Ex Oblivion in the Lower Finals, but both teams protested the match. The game began with both teams engaged in a Torbjorn 1v1 and the remaining members idle and not fighting for the objective.

Overwatch Contenders administrators threatened to disqualify uncooperative teams if the order was not maintained. On Twitter, Ex Oblivion protested the administrator's decision and refused to play. 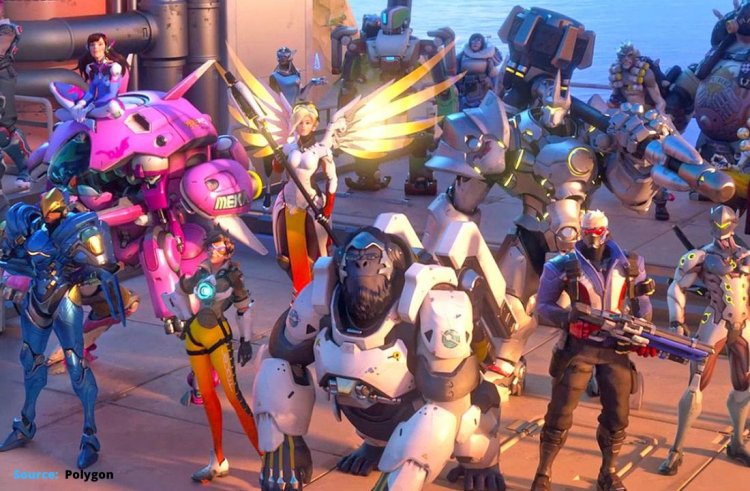 Overwatch Contenders players, including those not involved in this match, and fans expressed their displeasure with this decision by creating the ContendersStrike hashtag. On behalf of the production staff, caster Dustin Bowerman apologized for abruptly ending the YouTube stream.

A heated Discord call ensued after the controversial decision was posted to YouTube by the 01 Esports coach. Eventually, the official Twitter account for Overwatch Contenders apologized for the controversy and announced that the match between Munich eSports and 01 Esports would be replayed the following day with a score of 3-2 and a Best-of-7 format.

In light of this controversy, Blizzard's Overwatch Contenders scene has seen cutbacks year-over-year, as well as confusion regarding Tier 2 players' access to the beta like their Overwatch League counterparts for practice and preparation.

This is the first Tier 2 tournament of the year, whereas, in past years, all regions would have had two or three tournaments at this point. ContendersStrike is a culmination of issues at this level as Blizzard squeezes talent from Contenders and does little to support and reward the division.