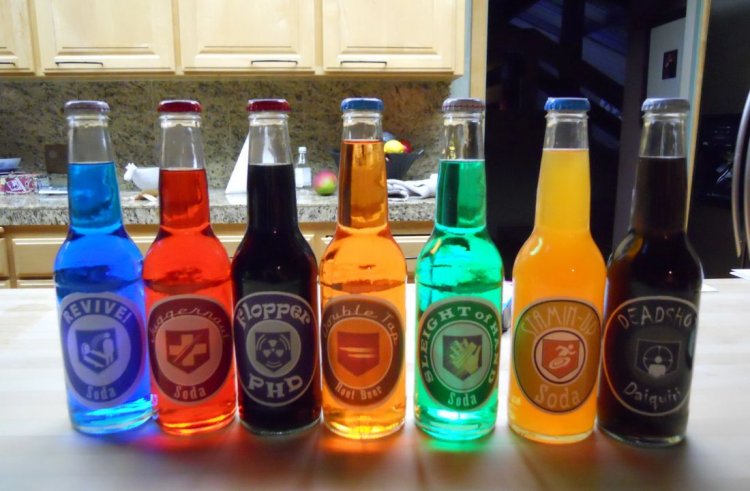 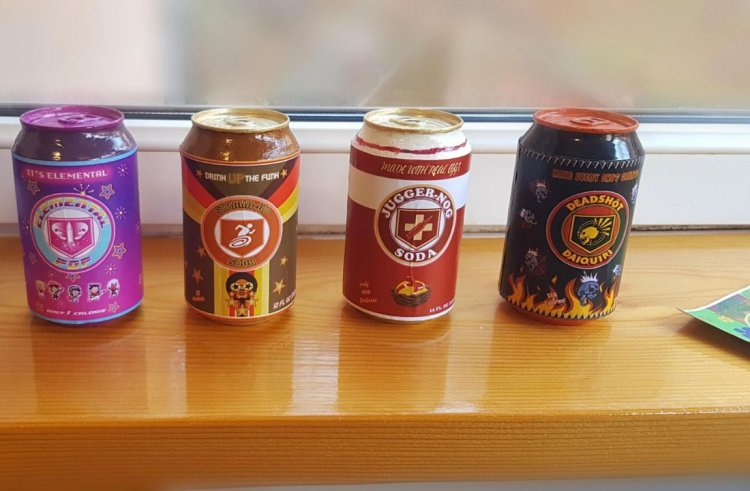 You can find all of the human perks the artist has made for nearly every beverage in Call of Duty Zombies history on their Reddit profile. CoolingRiver managed to personify inanimate machines by incorporating the perk jingles and drinking abilities. Mule Kick, for example, has a Mexican theme in its song and machine design, which depicts the human version of the machine wearing a poncho. Additionally, they hold three guns, which refers to the perk's main purpose. 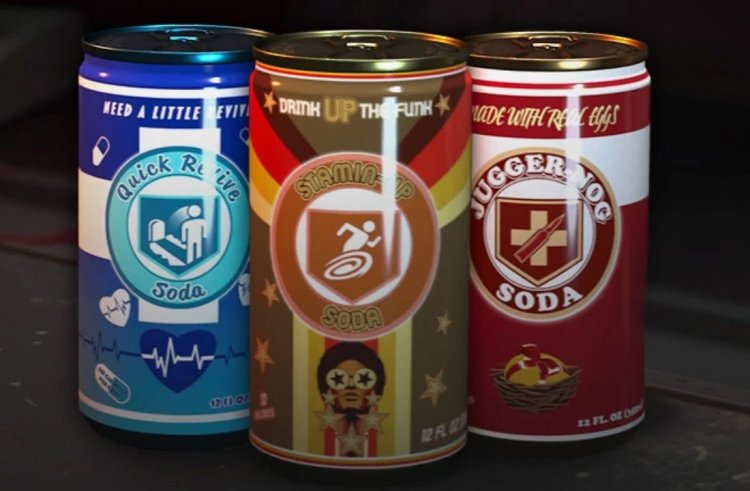 Call of Duty Zombies fans calls them “Perk-a-Sonas,” and they all feel appropriate to the perks they are modeled after. An upbeat girl skating on rollerskates is the result of the cheery, catchy jingle for Elemental Pop in Call of Duty: Black Ops Cold War, while Widow's Wine's gloomy woman makes a wonderful contrast. With jingles featuring female singers, the decision to give them a woman Perk-a-Sona was a good one. Especially for Widow's Wine, the character's veil is made of webs, which adds a lot of detail 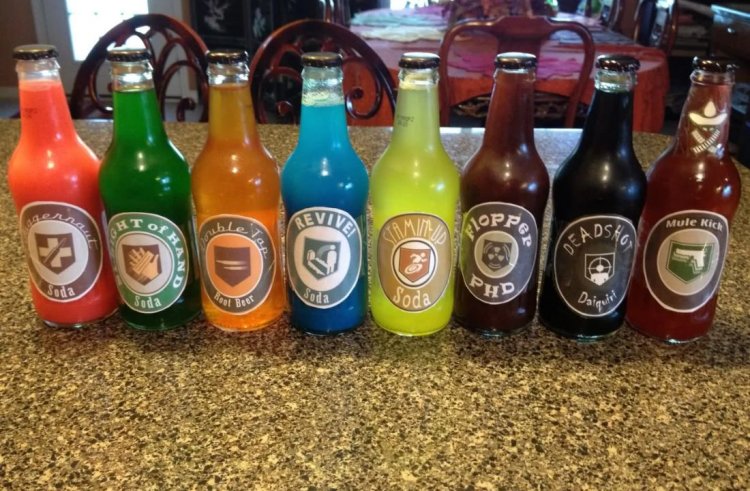 Several posts have been dedicated to appropriate designs, including Stamina-Up becoming a sprinter, Double Tap becoming a cowboy, and Speed Cola becoming a dancer. The only major perks left to be added to the lineup at the time are Quick Revive and Death Perception, so fans should keep an eye out for their final additions. Each batch of human perks has been well received by the Call of Duty Zombies community, receiving hundreds of upvotes and some positive feedback.