Players have discovered that when vehicles are driven into a stack of crash pads in Fortnite, they will be catapulted at ridiculous speeds because Crash Pads have been added back into the game. 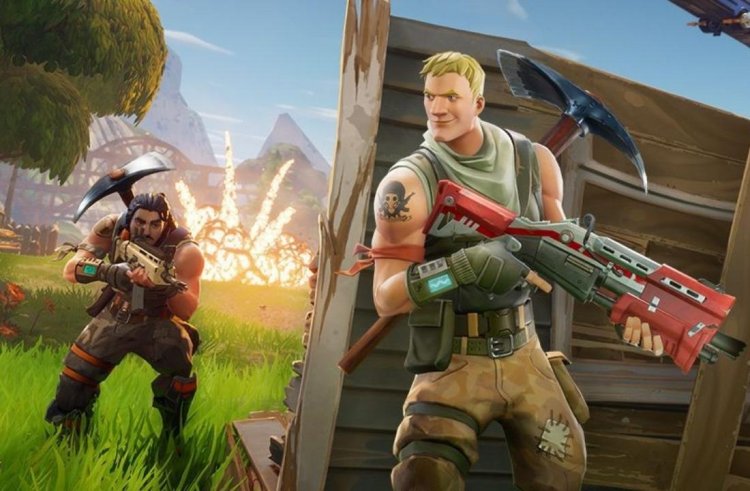 A player was filmed stacking around a dozen Crash Pads next to each other and then driving a taxi into their stacks, resulting in the man being flung off the map by quite a distance and his speedometer maxing out at 472 mph in the first clip to emerge on the Fortnite Battle Royale subreddit. It seems that one of the users has resorted to joking in the comments beneath the video that the "Man got sent back to Chapter 1. 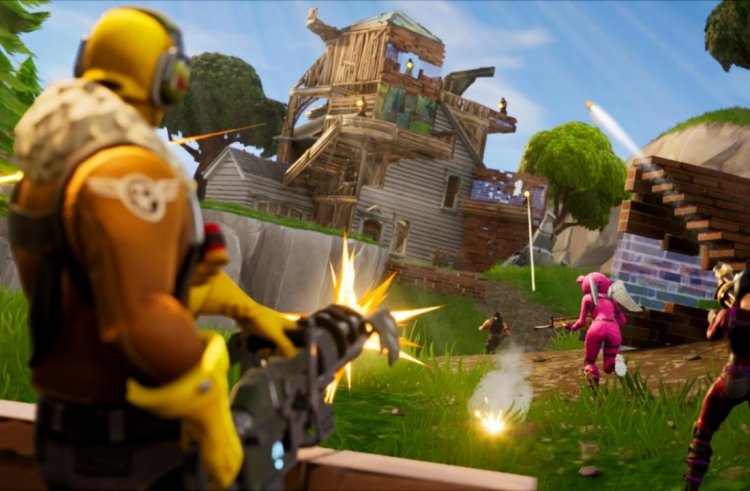 Nevertheless, another player in the game has since surpassed this feat, driving a vehicle into a smaller stack of Crash Pads, but being rocketed out of the air at a speed of 526 miles per hour - the same type of speed as that expected of commercial airliner flights.

When the cars move at high speeds and zoom well beyond the game boundaries, graphical issues also start to appear, with the camera moving inside the cars at some points, giving the player a distorted, first-person perspective of the scene.

Related: In Fortnite, Chapter 3, season 3, here is how to destroy large sea buoys with motorboat missiles 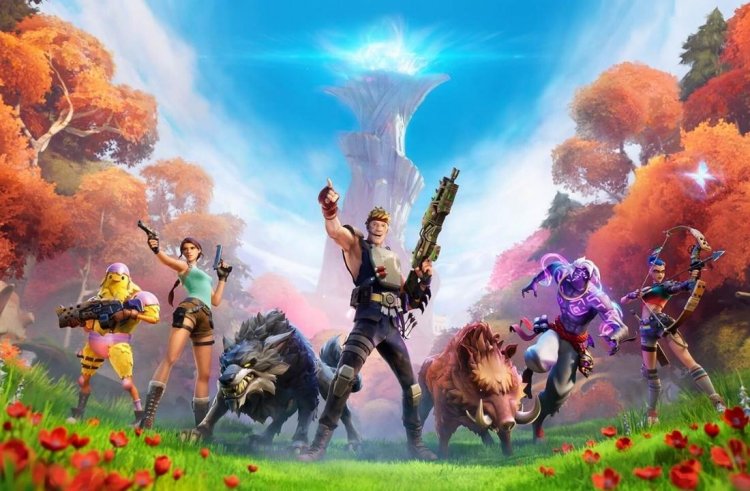 There is no telling if car meeting will turn out to be a useful exploit in Fortnite that could help players with rotations or with escaping through storms in the future, but if players can master this exploit, expect Epic to patch it up in a hurry - or the Crash Pads to make their way back into the game.