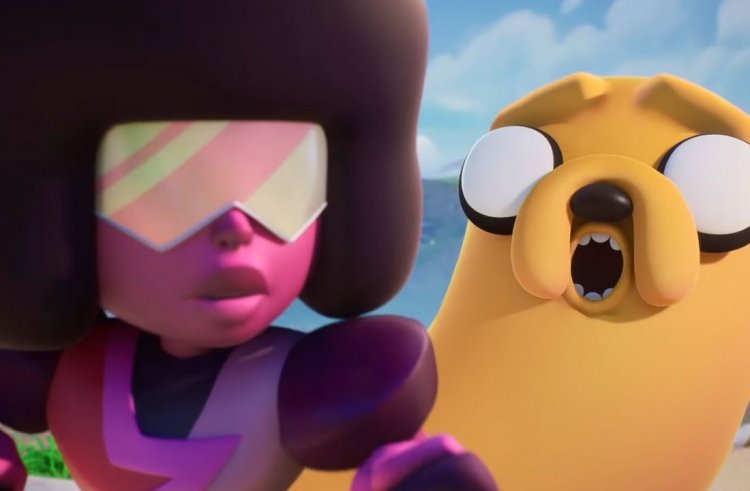 An analysis by current MultiVersus players serves as a warning. There will be some serious time commitment involved in completing the battle pass before Season 1 begins on August 8. As with most free-to-play live-service games, MultiVersus offers both a free and a premium battle pass. In the battle pass, players earn experience in two notable ways. 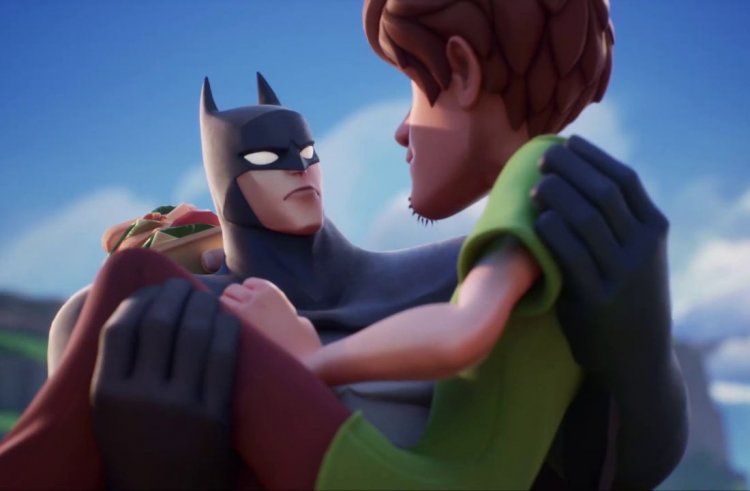 Battle pass experience is earned by playing matches. Battle pass points are earned primarily through six daily challenges and three larger challenges. There is only one problem. The Open Beta will require players to complete nearly every challenge every day to complete the pre-seasons 15 levels of battle pass.

The Reddit user Byrd calculated the experience needed for MultiVersus' 15 levels as 13,500 XP. MultiVersus players can earn 13,800 XP if they complete all of the daily challenges and the larger season-long challenges as soon as the Open Beta launches. In XP, one day is equal to 600, so missing just one will require players to play matches to make up the difference. Taking part in matches sounds like a good idea, on paper. 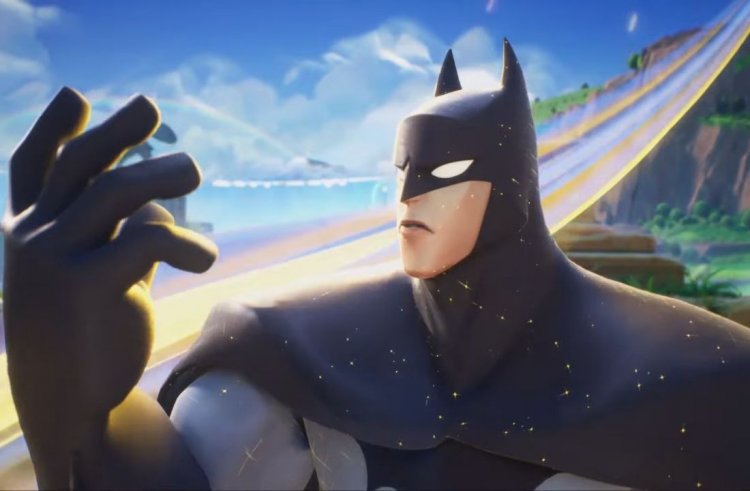 Those who wish to complete the MultiVersus battle pass will have to play many matches. multiverse, however, has very low and very slow battle pass XP gains. Moreover, players in MultiVersus Open Beta may already be using the XP they gain through matches to make up for the daily quests they are unable to complete due to their difficulty. It's also important to ask a deeper question about the MultiVersus battle pass. Live-service games have to determine whether they want rewards to be easily earned or rare and difficult to obtain. Warner Bros.

seems to prefer a more restrictive approach in MultiVersus' case, both in terms of accessibility and monetization. The feasibility of completing MultiVersus' battle pass is unlikely to change anyone's mind about playing the Open Beta. Although the fighting game is similar to Super Smash Bros., it's good to know what's involved before investing time. Season 1 of MultiVersus will begin on August 8 after the pre-season concludes.