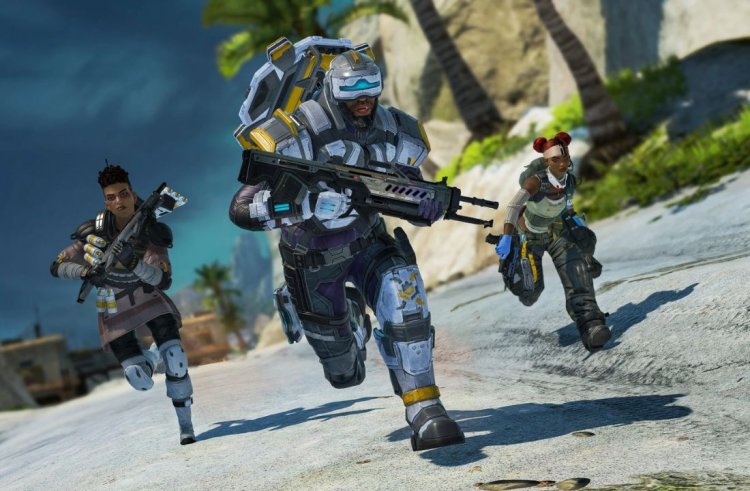 There was a rumor that the movement technology would be removed from the game several seasons ago, after plenty of disagreements between players and developers, but the change did not end up making it into the game until today, after plenty of delays.

Chris "sweet dreams" Sexton, of NRG, found that his ability to pull off tap strafing had randomly come back or partially returned after tap strafing disappeared from the game. In addition, other players reported being unable to make 180-degree hairpin turns while tap strafing, as opposed to 90 degrees. 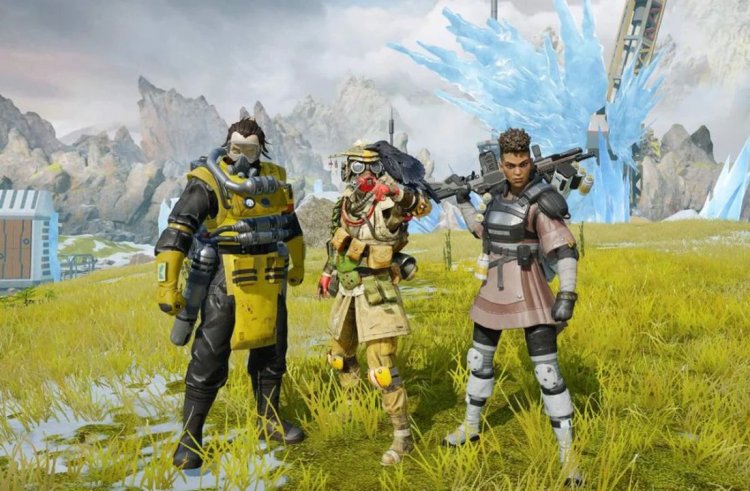 It appears the seemingly random nature of this change means it's most likely a bug since neither Respawn nor Apex has announced a change to the game. The developer would never intentionally change a movement mechanic so that some players can access it randomly while others cannot.

Nonetheless, many players are suspicious that the sudden, unannounced change has been made to remove tap strafing from Apex, given some of the comments made by developers in the past regarding tap strafing. Balancing team members have often mentioned how inaccessible tap strafing was, as well as how difficult it was for players to understand when tap strafing was combined with movement abilities, making the technique less than fair.