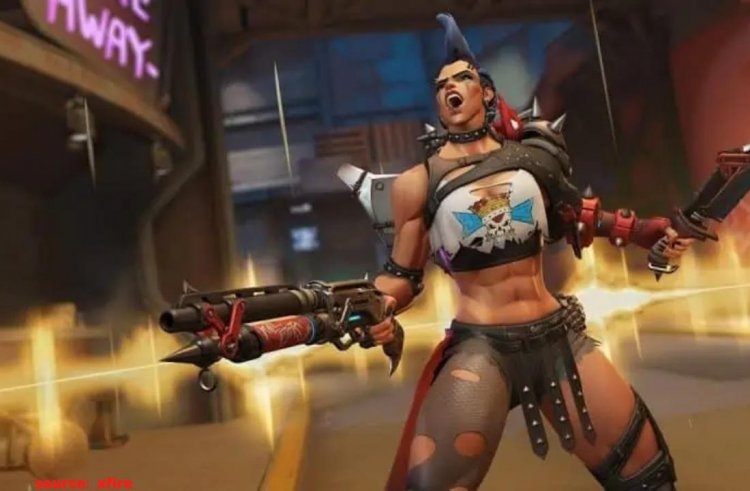 Blizzard will be saying goodbye to loot boxes once Overwatch 2 launches later this year. However, we can't celebrate just yet. Based on the company's latest survey, it may charge more aggressively for Overwatch 2's cosmetics in order to monetize the game.

Players can't directly buy credits in Overwatch. To obtain Overwatch Credits, players will need to purchase loot boxes and pray for a direct drop. Nevertheless, there will be a number of changes in Overwatch 2. Overwatch 2 will carry over older credits and points, but it will have its own currency, which appears to be used only for cosmetics and the like. 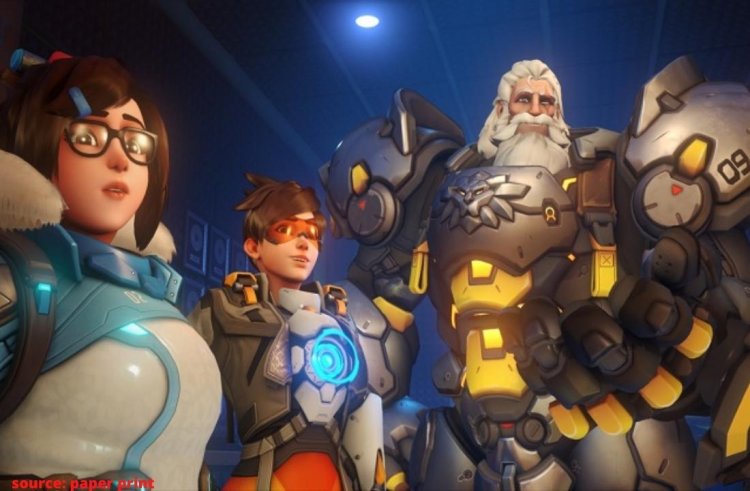 The pricing scheme of this game is comparable to those of Apex Legends, Call of Duty: Warzone, and Fortnite, among others. As mentioned above, these shooters also have seasonal battle passes as well as an in-game store for cosmetics. Nevertheless, this kind of change still ruffled feathers within the Overwatch community. 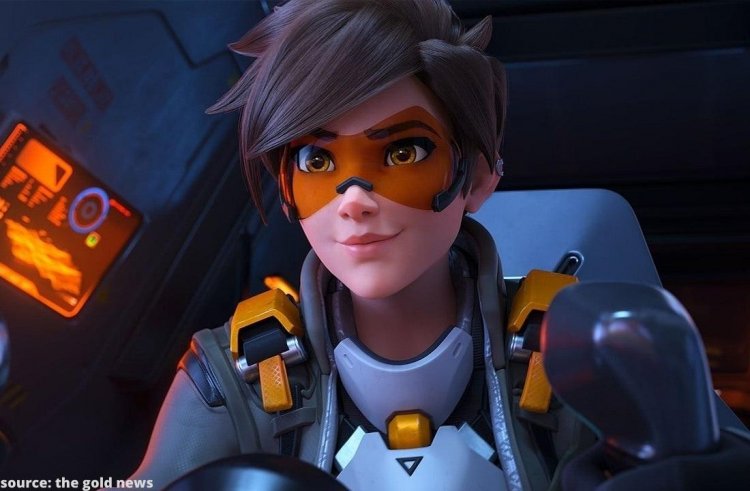 Since Overwatch 2 became free-to-play, many are taking offense at Blizzard's decision to turn it into a generic shooter. There was even a player who stated that they would prefer to purchase Overwatch 2 rather than play for free with constant money grabs.

The original Overwatch game came out over six years ago. Overwatch 2, the sequel to Overwatch, will arrive in a few months as a free-to-play title. An organization like Blizzard can't help but follow the trends of the times. We are still hoping Blizzard will find a way to strike a balance between maximizing profits without compromising the player experience in Overwatch 2.