Death Stranding was first released in late 2019 by Kojima Productions and 505 Games and was a huge hit immediately after its release. Its combination of gameplay mechanics and story has made it a title many have scrambled to play since Norman Reedus played the lead character, Sam Bridges. There has been no word on when this game will be released on Xbox, but it has long been a PlayStation exclusive. 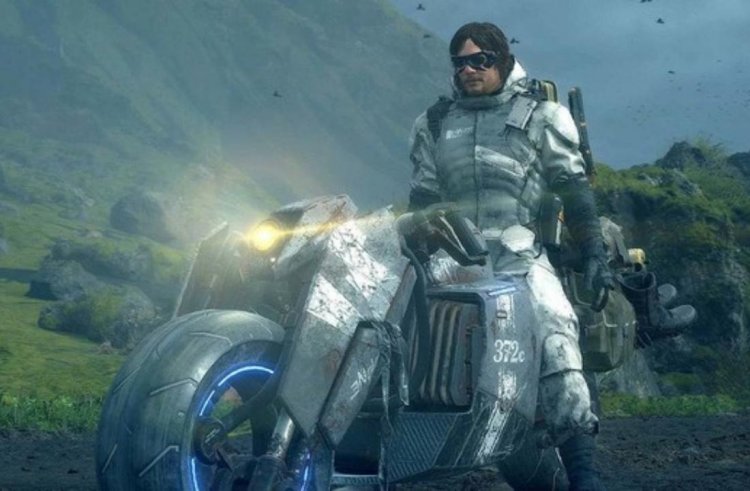 Even though Death Stranding has been available for a while, PC Game Pass will provide the original version on Aug. 23 for those who haven't been ready to pay for it yet. There is no Director's Cut included in PC Game Pass, as it is only available on PlayStation 5 and will not be included with the traditional game. 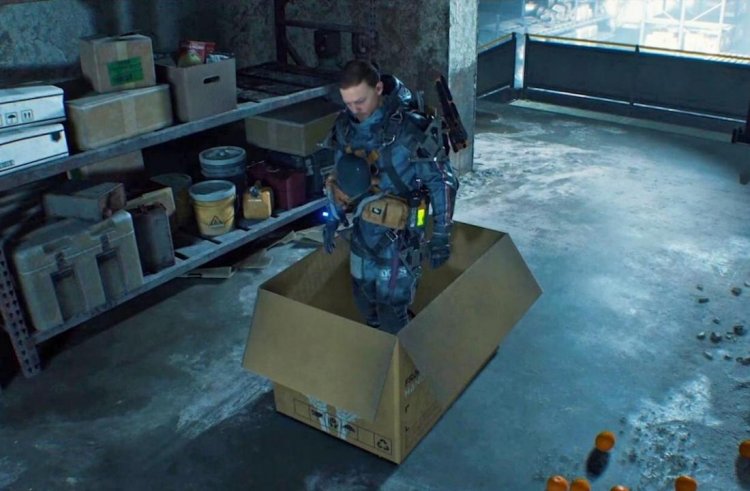 A new announcement on the Xbox website says the original version of Kojima's genre-defying epic will be available to Xbox Game Pass subscribers for the first time. Announcing the game's availability, it will begin on Aug. 24 at 8 p.m. EST. As a result of Death Stranding joining the PC Game Pass lineup, for the first time, a PlayStation-exclusive game has crossed over with Microsoft's video game lineup, and PC Game Pass subscribers will have access to Death Stranding. With the launch of the PlayStation PC label, Sony has been bringing more of its games to PC players, including Horizon Zero Dawn and God of War.