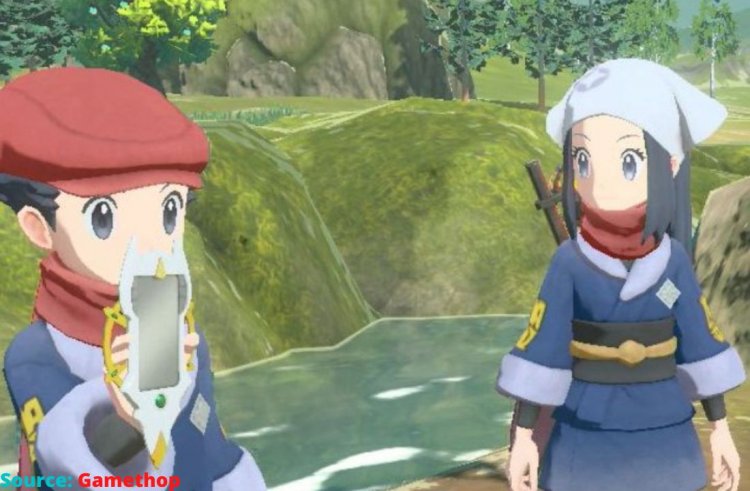 Pokemon GO fans share a picture of a piece of Pokemon GO merchandise they discovered in a store with a repeated typo. It has been over twenty-five years since Pokemon first appeared on the scene in games, anime, and other spin-off series. All these years of creation have also resulted in a great deal of merchandise.

Almost any item with a Pokemon on it can be found nowadays, either in an officially licensed capacity or custom-made by a devoted artisan for a mega Pokemon fan. Despite this, weird merchandise still makes its way to store shelves. 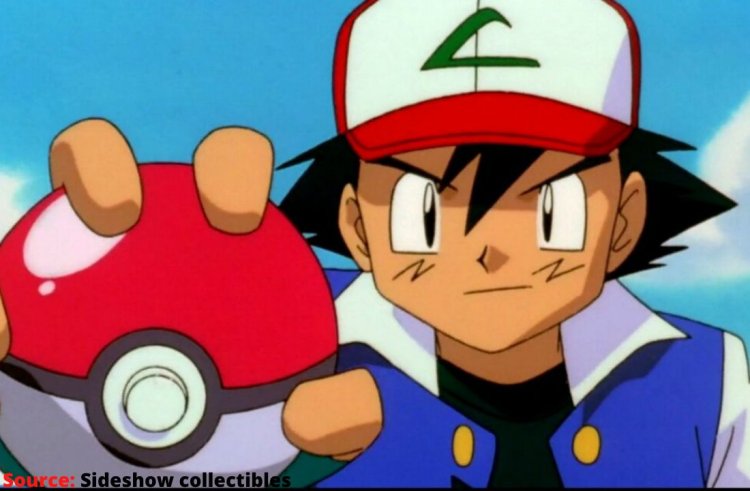 In one Reddit post, a user discovered a particularly odd piece of Pokemon collectible memorabilia. A photo submitted by Tomstar_official to the Pokemon subreddit showed what appears to be a Pokeball and Pokemon toy set from Pokemon GO. It doesn't take much effort for viewers to notice that something is amiss with the packaging, starting with the advice to 'Protect them all.'

There are two misspelled slogans on the box, and Pokemon products generally use 'Gotta catch 'em all as a selling point. It's not only that that's wrong. Although the Pokemon logos appear to be accurate, Ash Ketchum appears with a red vest instead of his usual blue one on the box's art, despite not being a Pokemon GO character. Additionally, a closer look at the box's interior reveals a Masterball and what appears to be a Charmander, but its coloring is incorrect. This product is a knockoff. 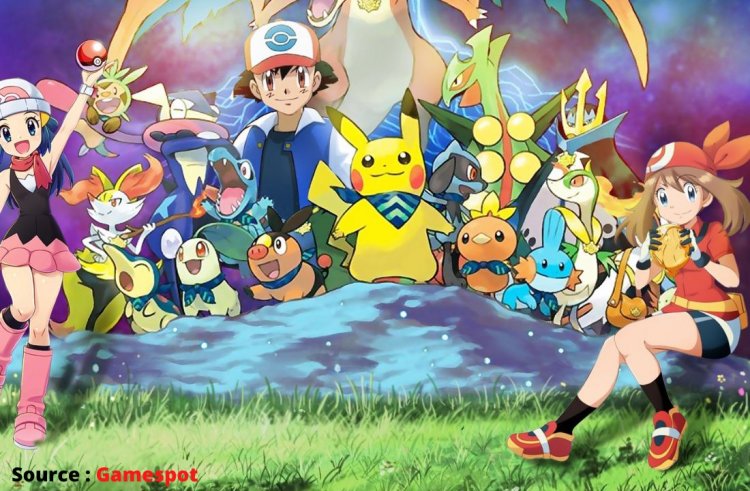 Pokemon knock-offs of all kinds are nothing new, and they are often big businesses. TCG prices have soared, leading to the discovery of large phony Pokemon card operations. Toys, decor, and even games themselves have been knocked off over the years. It's not surprising that bootleg companies would want to cash in on the popularity of Pokemon by producing knockoff products that unwitting customers might purchase.

The Pokemon Company and Nintendo usually pursue legal action quickly against anyone using Nintendo's intellectual property without permission. The sheer number of fakes produced over the years is difficult to keep up with. 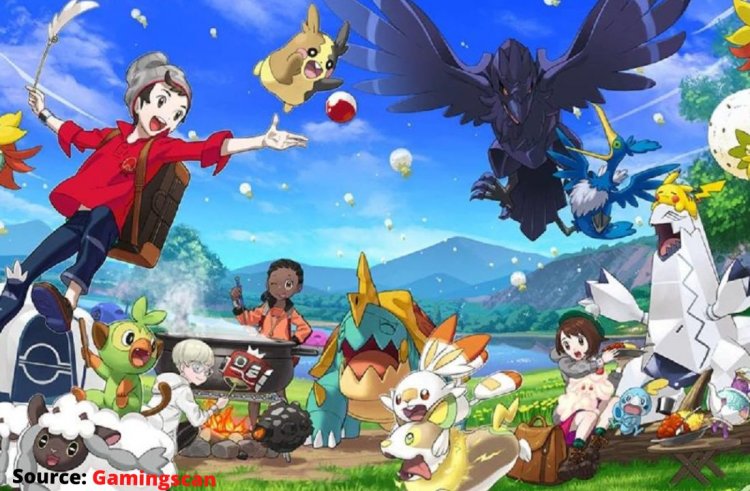 It is difficult to keep up with all the fakes produced over the years. While the original poster did not specify where they found this product, it appears to be on the shelf of a random shop, not a major retailer. Anyhow, the store owner may not be aware that it is a fake.

Studying a Pokemon product carefully is usually the best way to spot legitimate merchandise. For games, it can be helpful to ensure that official artwork, logos, and an official Nintendo seal appear on the packaging. Nevertheless, bootleg operations can use these elements, so even that isn't necessarily a guarantee. Ultimately, Pokemon buyers can only hope for the best by shopping wisely and buying from official sources whenever possible.

Related:  STAINED GLASS SPHERE ART MADE BY A POKEMON FAN