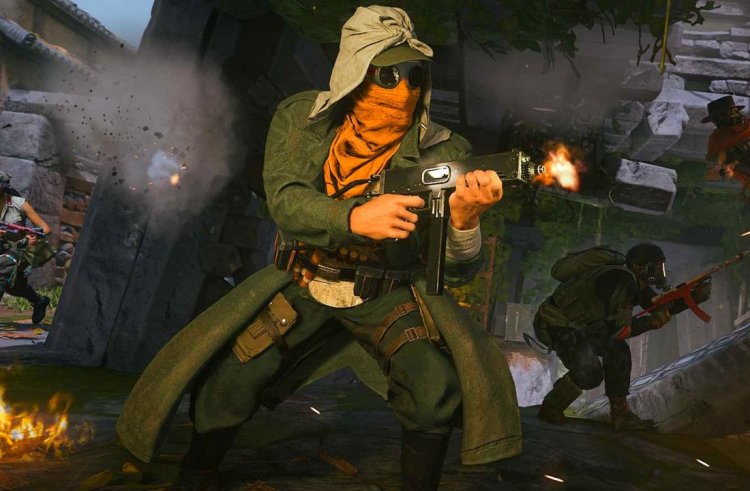 There is another new melee weapon available to unlock after the July 14 update for Call of Duty: Vanguard and Warzone. Push Daggers are described in the game as "sharp blades with a T-shaped grip for increased push power" that is concealable and deadly. A melee weapon uses the same concept as a gun, allowing you to kill enemies quickly without firing a gun. In total, there are now seven different melee weapons since Vanguard was released. Warzone and Vanguard's latest melee weapon can now be secured by following these steps. Either title of Call of Duty allows you to take down enemies with your melee attack. A primary melee weapon, such as the Combat Shield, can be used for this, but it will be faster to use it with a primary melee weapon, such as the primary weapon equipped. 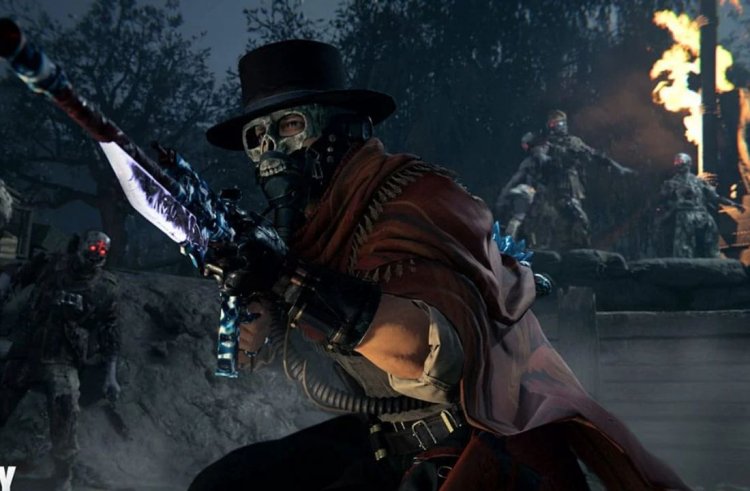 In addition to Bayonets, a primary weapon can also be fitted with a bayonet attachment. By purchasing the Heartstrike Bundle in the CoD Store, the Push Dagger can be unlocked immediately. Among the bundle, contents are the Impaler blueprint for the Push Dagger, the Cloud Asphalt skin for Gustavo, the emblem, an MVP highlight, a calling card, charm, sticker, watch, spray, and the chance to skip a tier on the battle pass for 1,600 CoD points. There is no downside to purchasing the Heartstrike Bundle since the Push Dagger doesn't have attachments to unlock, other than having to use real-world currency to acquire CoD Points. However, it's an option for those who are interested.