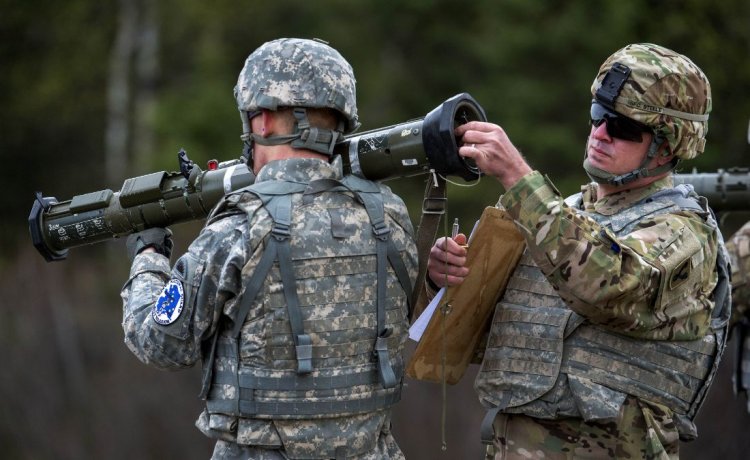 The engineer has built a real-life working SPNKR rocket launcher from Halo. Best of all, it also plays the Halo theme as well as fires the rockets. The man behind this engineering marvel is YouTuber Jairus of All, who is a nine-minute video explaining how he was able to get this thing to function. Adding to the cherry on top of the cake, Jairus then handed over the launcher to "Master Chief", who put the launcher to good use by shooting it at a lake while riding a Mongoose. 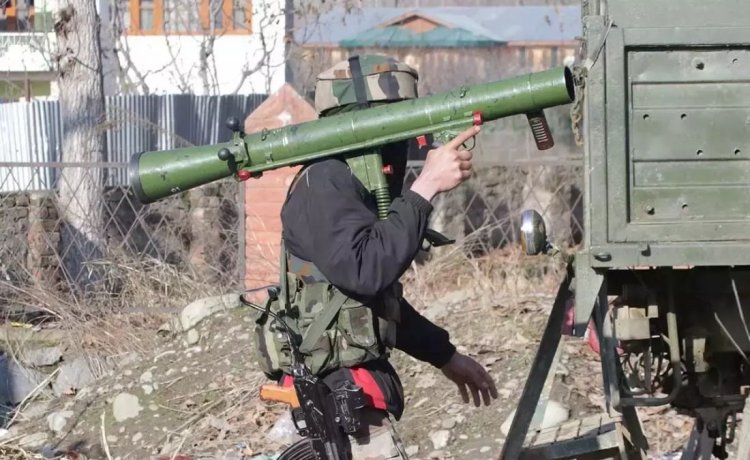 Jairus explained in the video that he has wanted to build it for more than 15 years now, with the current launcher being based on Halo Infinite's design. There is a lot of attention to detail in this launcher, such as the addition of the launcher's reload animations and the attempt to keep as close to the dimensions of the game as possible.