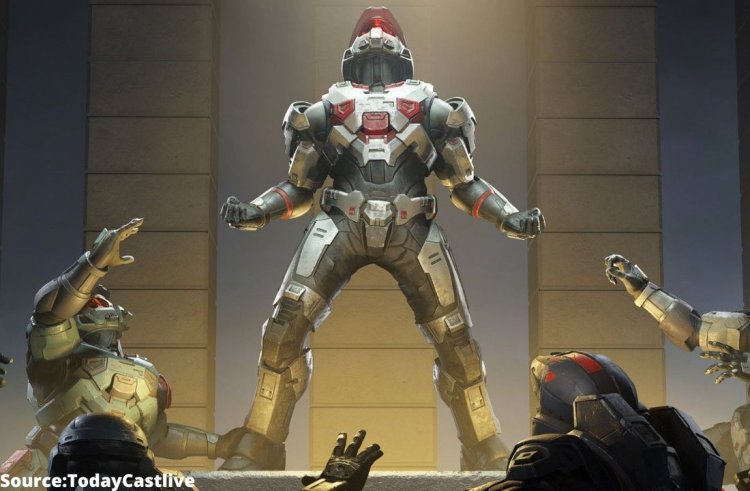 Due to a leaked version of Forge mode, a Halo Infinite player has recreated Red Light, and Green Light from Squid Game. The Red Light, Green Light game is undoubtedly one of Squid Game's most memorable, not to mention terrifying moments.

As opposed to the game you might recall from childhood, participants were eliminated if they failed to remain still. It has now been brought to the popular FPS by a talented Halo fan. 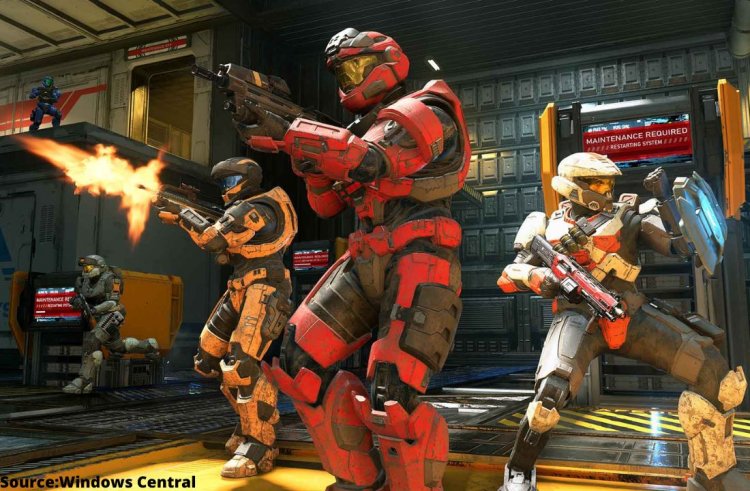 In Halo Infinite, Z Mods recreated Red Light, and Green Light using the Forge mode, which has partially leaked online. Here's what I came up with after working it all out," says Z Mods. "I had to rush it to avoid losing it all to a crash. I hope you enjoy it."

This video shows what happens when a light turns red: you're toast. You can respawn in Squid Game, unlike in Squid Game. Despite their efforts, they did run into one minor issue, "I couldn't get the green light to work," explains Z Mods in the comments. "The light itself is not showing up, but the object is." 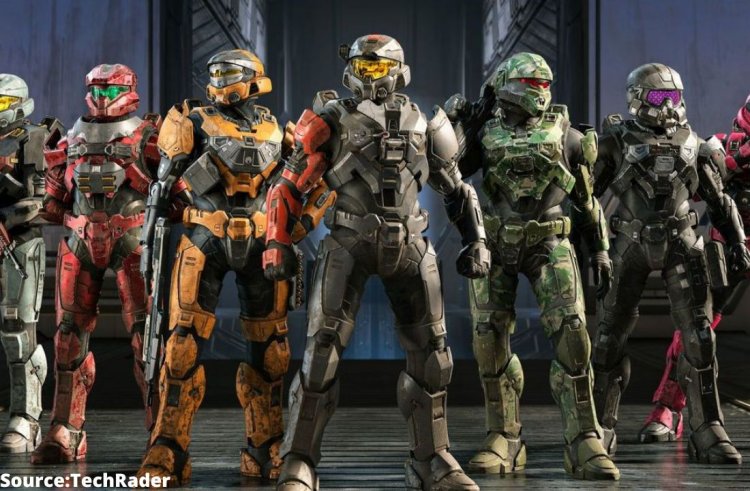 The creation is impressive, especially since Forge mode isn't even available yet. The launch of Red Light, Green Light is expected to become a mainstay among fans. Raine comments on YouTube, "You should do this again and turn it into a custom game once Forge comes out.".

The leaked mode was recently used to recreate the brilliant P.T demo by another player. With Forge mode at least partially in the wild, it will be interesting to see what players come up with next.