According to The New York Times, Republicans' concerns about the massive expansion of the Internal Revenue Service (IRS) are "unfounded conspiracy theories."After Republicans warned that the Inflation Reduction Act would hire approximately 87,000 new workers over the next decade, reporters Alan Rappeport and Tiffany Hsu documented what they considered the rise of conspiracy theories. 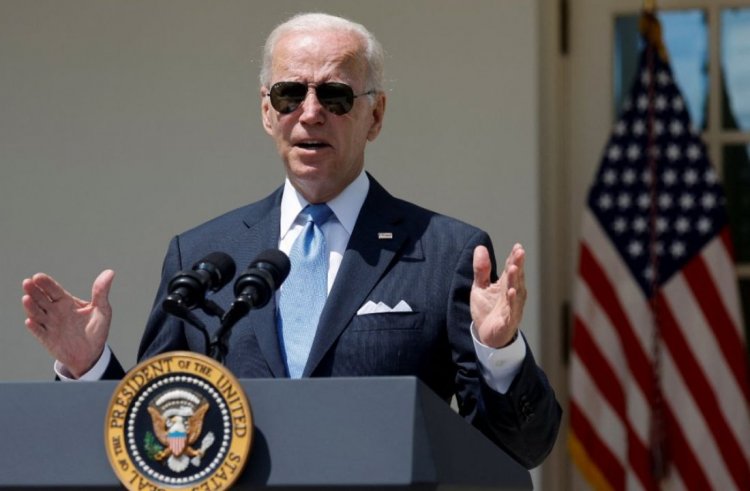 According to Rappeport and Hsu, these efforts are primarily intended to help the "beleaguered agency" hire new employees to "upgrade outdated technology" and improve taxpayer response times. In their view, Republicans have exploited this news, "often distorting the facts," to scare low-income voters into fearing they will be targeted for political gain."However, Republicans have used the law to fan unfounded conspiracy theories about the threat mom-and-pop shops will face from an emboldened tax collector, which they have long accused the I.R.S. of unfairly targeting conservatives." they said.

Afterward, the reporters admitted that there is indeed a plan to expand IRS enforcement in the future."The IRS is increasing its staff to meet the growth in taxpayers and replace departing employees. About 50,000 I.R.S. employees are expected to retire within the next decade and 87,000 new employees will be hired, bringing the agency's overall size to around 120,000. A total of 13,000 enforcement agents are expected to be hired in the next decade, up from 6,500. 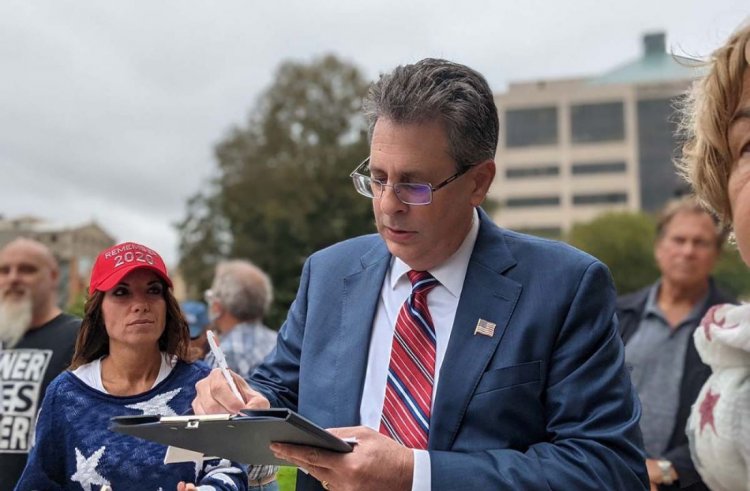 According to the IRS, in determining whether a group qualified for tax exemption, it excluded terms such as "Tea Party" and "patriot." In their defense, they also pointed out that some progressive groups were also targeted by the IRS to obtain tax exemptions. Despite this, Rappeport and Hsu repeated White House talking points that IRS concerns would be limited to wealthy citizens earning over $400,000.

During the Biden administration, disinformation has been debunked and fears have been calmed. As they asserted, the revamped IRS will focus on better customer service, and honest taxpayers will have less to fear audits because they will target those evading taxes more effectively. Janet L. Yellen outlined this week her top priorities for the I.R.S. commissioner, Charles P. Rettig, including cracking down on corporate tax evasion and rich tax dodgers." 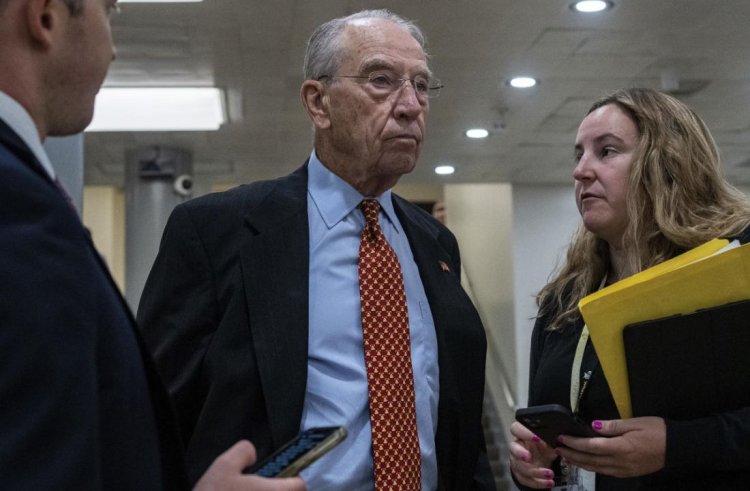 Former I.R.S. commissioner John Koskinen, who served under former Presidents Obama and Trump, also insisted that the agency would not go after honest taxpayers. I.R.S. auditors coming to audit everyone for fun is either ignoring reality or not understanding how the I.R.S. operates, Mr. Koskinen said. "The vast majority of honest taxpayers will not be bothered."