At ONE on TNT 1 in April 2021, Johnson was knocked out in the second round by Moraes.

Marcus Buchecha (3-0) will take on Kirill Grishenko in a heavyweight matchup to keep up his impressive start in mixed martial arts.

Adriano Moraes was defeated by Demetrious Johnson at 3:50 in Round 4 via KO 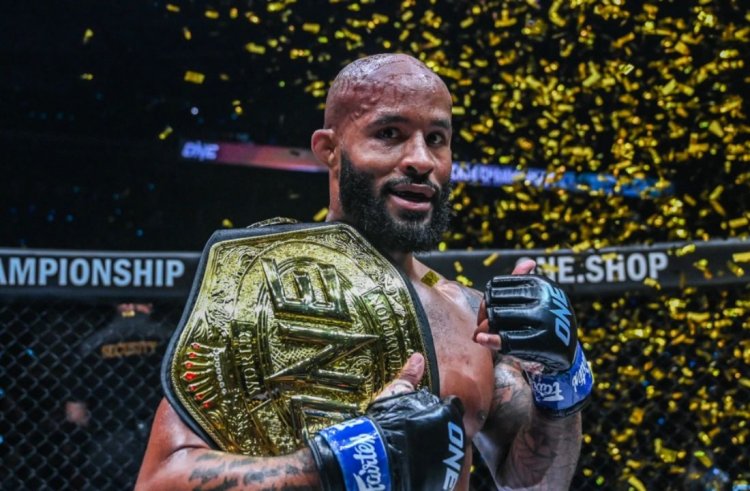 Nong-O Gaiyanghadao defeated Liam Harrison via TKO (strikes) in the first round of muay Thai.

Panpayak Jitmuangnon defeated Savvas Michael through KO (strikes) in Round 2 of Muay Thai.

At 1:04 in Round 1, Marcus Almeida defeats Kirill Grishenko through submission (heel hook) | See the result

At 4:02 of Round 2, Amir Aliakbari defeated Mauro Cerilli by TKO (strikes).

Superlek Kiatmoo9 defeated Walter Goncalves via KO (elbow) at 1:35 of Round 1 in Muay Thai.

Zebaztian Kadestam defeats Iuri Lapicus at 0:57 of Round 1 via KO (punch).