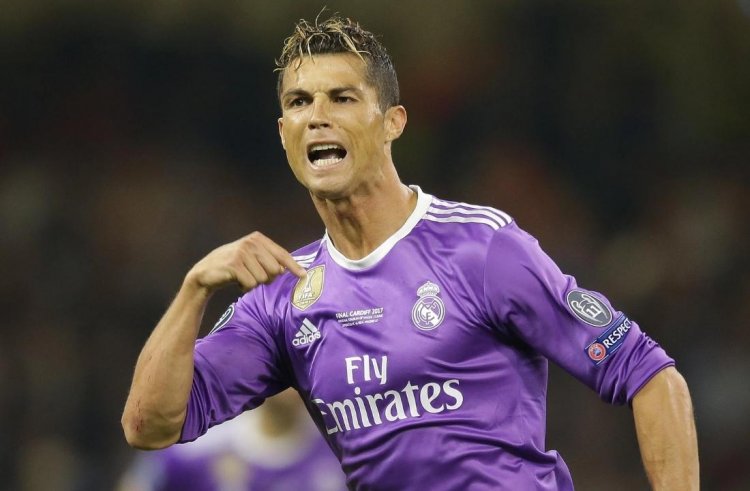 There is no doubt that Cristiano Ronaldo is one of the most talked about players during the summer transfer window. It appears that the Portuguese want to leave Manchester United, but he is not able to find a new club, and his friend Casemiro's eSports team saw a great opportunity to poke fun at the entire eSports community as a result.

As a result of Case Esports, which is having great success in all the competitions in which it is represented, sending shockwaves throughout the eSports ecosystem and sparking multiple interactions, the tweet on Thursday announcing Case Esports' 'signing' of the forward went viral. 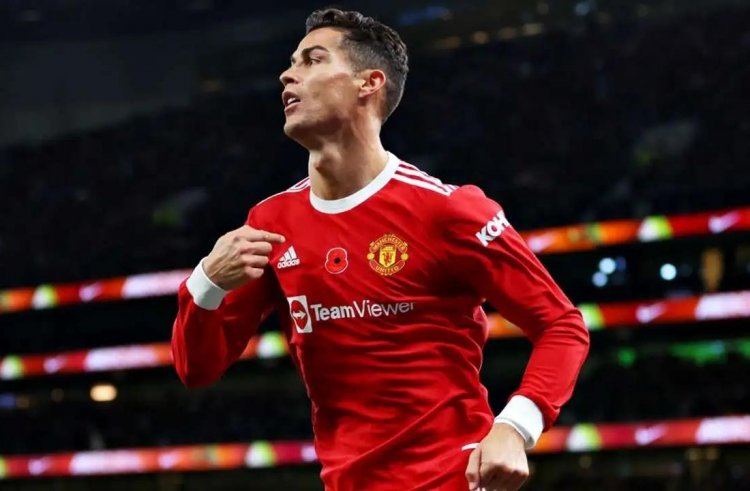 The future of Cristiano Ronaldo remains to be seen, but what we have seen is the great degree of imagination of people who work in this sector, who take advantage of any situation to generate a social media buzz about the player.