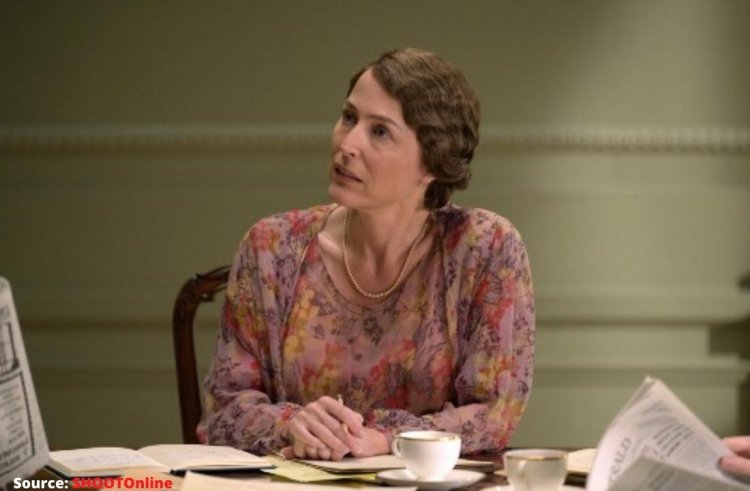 Our showrunner Cathy Schulman, director Susanne Bier, their fellow executive producers, our wonderful cast, led by executive producer Viola Davis, Michelle Pfeiffer, and Gillian Anderson, and our studio partner Lionsgate should be commended for their dedication to telling the unique stories of three remarkable leaders. 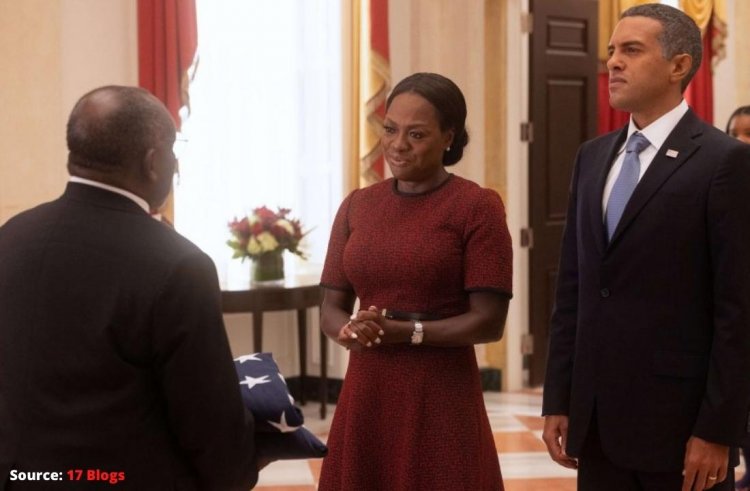 During the first season of the anthology series, we follow Eleanor Roosevelt (Anderson), Betty Ford, and Michelle Obama through their political and private lives. The critics were lukewarm about "The First Lady.". Caroline Framke of Variety said "squeezing their stories together makes for confusing television, but does them all a disservice." The high-profile drama received just three craft nominations at this year's Emmys.