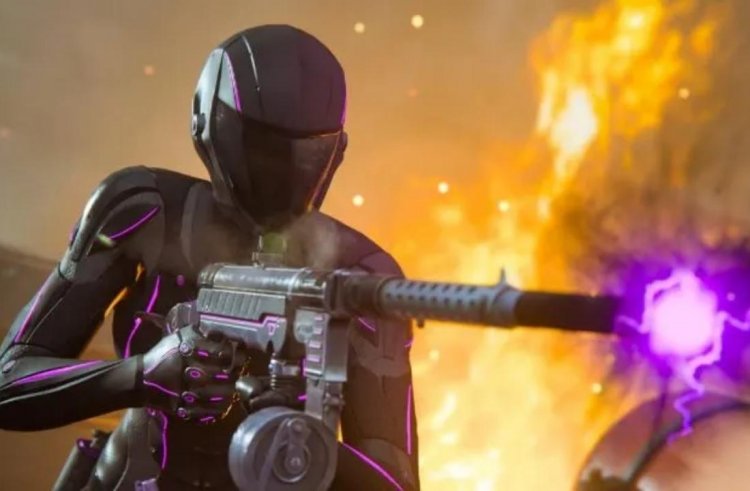 You're tired of your current look in either Call of Duty: Vanguard or Call of Duty: Warzone? Are you looking for some new threads? Would you like something a little bit purple? If you answered yes to any of these questions, then you are in luck. Tracer Pack: Violet Stealth Pro Pack is the latest piece of DLC that has been released on Xbox One, PC, and PlayStation.I want to remind everyone that it is customary for these new content drops to include more than meets the eye. 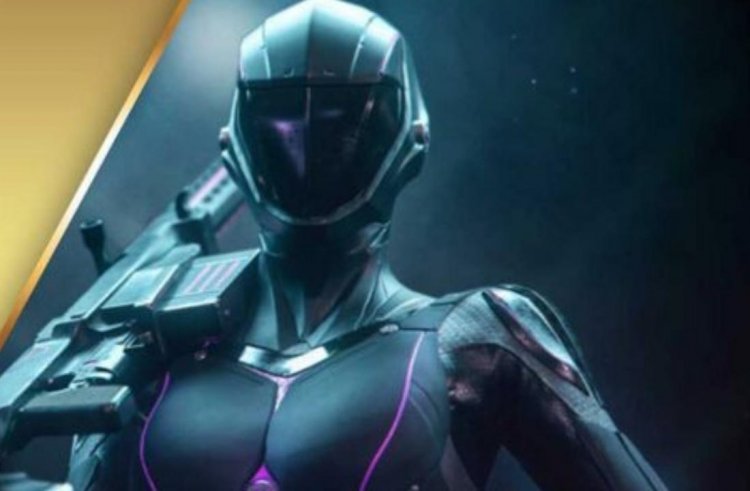 Florence's new skin has been named Night Terror, and with a name like that, it is unsurprising that it is nearly all black. There are even names for the gun blueprints such as Violet Violence and Dark Ambient. Continuing to move down the list, the Calling Card is called Midnight Malice, and the Sticker is called Neon Artistry. These both seem to have a sort of graffiti artist look to them. As a final item, the new wrist accessory is a watch simply known as Funeral Director. 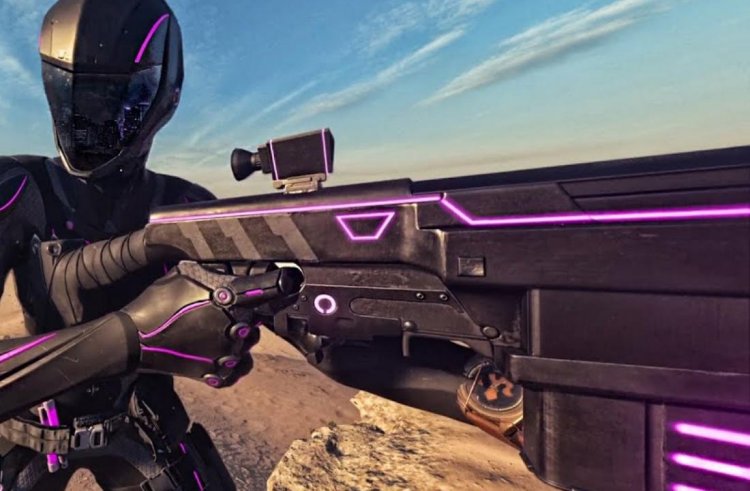 In addition to the DLC, this particular item contains a whopping 2400 Call of Duty Points to spend on whatever you wish. New DLC inspired by Twilight is available on the Xbox Store now. You can pick up the Tracer Pack: Violet Stealth Pro Pack for £16.79. Do you plan on picking this one up?