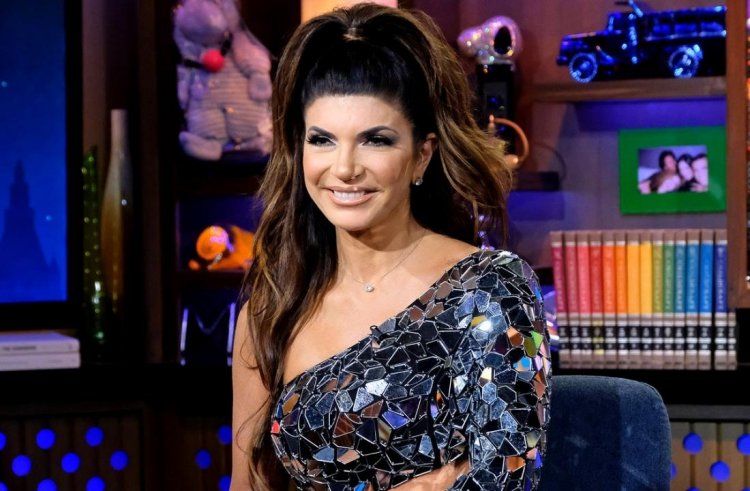 Teresa is stepping into a new phase of life after getting married to Luis Ruelas in a lavish ceremony in their hometown. The couple has already moved into a mansion together and combined their blended family.

Now that Teresa is a married woman again, she is reintroducing a new and improved OG to housewives fans. Teresa has over 12 seasons under her belt, ensuring she will continue her reality star legacy on and off the show.

She has battled in court, served time in prison away from her family, lost her parents, and divorced her first husband Joe Giudice. As a result of a series of upsets and losses, fans are now getting the chance to watch Teresa rebuild 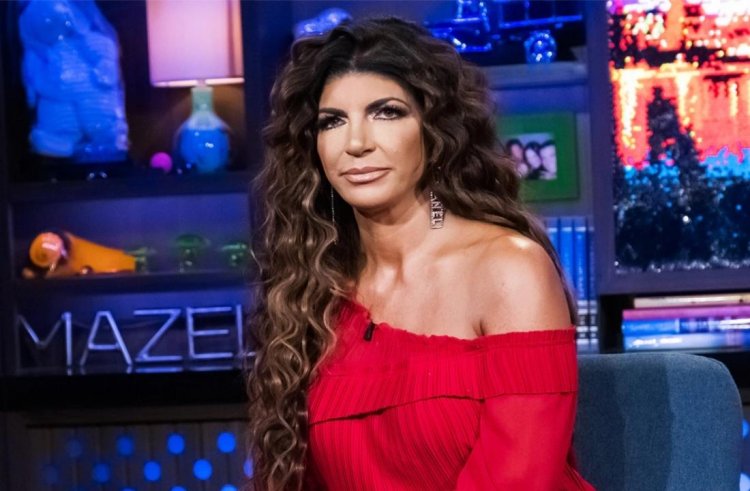 The challenges Teresa faces in her current "love bubble" are numerous. It has resulted in disputes and tiffs between Luis' family and friends since she introduced him.

Teresa's latest fallout with her brother and sister-in-law Joe and Melissa Gorga stems from rumors she allegedly spread. As Teresa prepares to launch a new podcast, she now has her platform to discuss everything about the show and her personal life.

Her new podcast Namaste B$tches is hosted by her friend, Stanford Medicine certified nutritionist Melissa Pfeister. On Sept. 21, Teresa's sister-in-law Melissa will debut her On Display podcast on Podcast One, the same platform where Teresa's new show will debut.

The trailer for Teresa's show shows her and Melissa discussing everything from "life, love, sex, relationships, family, food and living with cameras in your face.

Teresa and Melissa teased that they would take viewers' calls, and would share their "candid conversation with plenty of explosive energy and attitude, and maybe even a special guest. 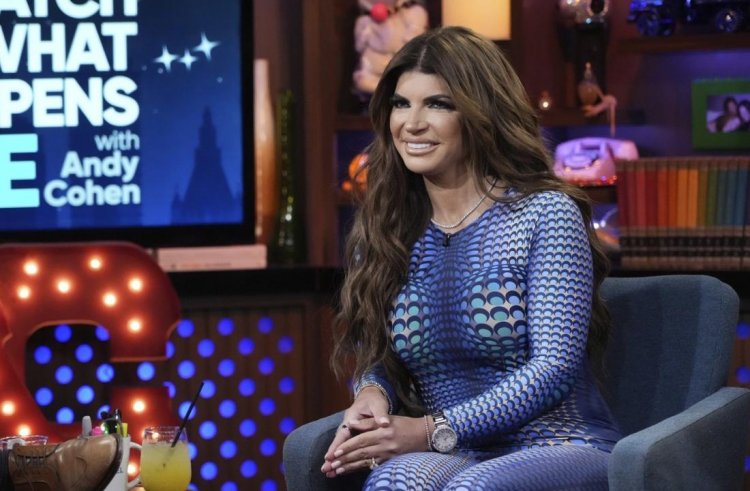 Listeners are invited to "Listen, learn, and laugh along!" according to the show's description. This is Teresa's first time hosting her show since she has published candid cookbooks.

Now that Teresa has joined the same podcast platform as Melissa, the two sisters-in-law might have something new to argue about. After Melissa and Joe skipped Teresa and Luis' wedding, they are already on bad terms.

In a recent podcast, Melissa talked about the current feud and hinted at a big fight before the wedding. Season 13 will likely reveal the latest family drama.

She might also introduce viewers to her new hosting gig. Teresa is known for giving everything she has to anything she does. Now that she hosts a show named after one of her trademark phrases, Teresa has a new passion project to focus on.

Teresa has a lot to share on The Real Housewives of New Jersey with a new house to settle into, a new marriage, a blended family, and a family feud.