This is Sony's flagship product, a revolutionary piece of equipment. It also proudly stands as a symbol of the company's ever-evolving technological advancement arm. 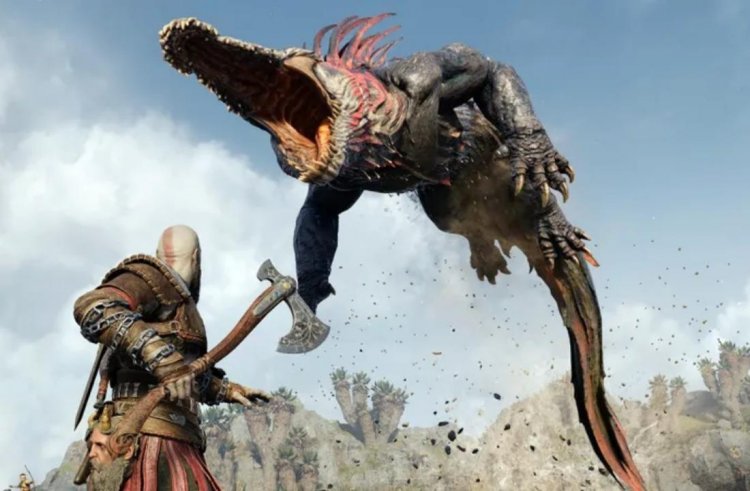 The fact that over 20 million units have been sold in the last two years speaks volumes about its popularity, and how one product can change the face of the gaming industry in so many ways.

The fact that the PlayStation 5 came with so many launch titles and the PS Plus Essentials collection, which initially came free with every console, is one reason it was so successful. Nevertheless, which of them were the best, and which of them still hold their place today as PlayStation 5's best-selling launch titles? We'll give you a breakdown below. Astro’s Playroom

As PlayStation 5’s introductory video game, Astro’s Playroom is a 3D platformer. This tour guide demonstrates the power and capabilities of the console through a series of levels, all entirely PlayStation-themed. It's almost assumed that new owners will jump right into the console. That's because the cutesy platformer offers more than most others.

The Astro's Playroom is your hub for honing your new skills as well as storing and discovering trinkets and collectibles. In this game, you will be able to collect historical artifacts and untold stories from PlayStation's primitive years by completing various actions and levels. A community for die-hard fans. This is everything anyone could ever want - especially to help raise the hype before going on quests outside the hub. 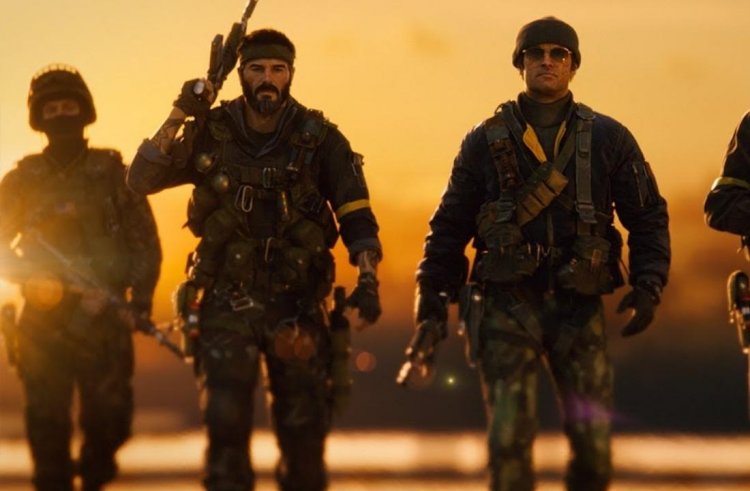 Everyone who has ever touched a pad will have played at least one of Call of Duty's biggest and most ambitious first-person shooters. As one of the genre's torchbearers, the PS5 had no choice but to be present on launch day. And so it did, with Black Ops Cold War paving the way for new war-themed games.

The PS5's phenomenal performance lets Black Ops Cold War show off the spoils of war in their rawest form, renewing a dying art. In addition to its famous multiplayer, the game features a relatively short but compelling campaign. As the next masterpiece in first-person shooters, it shines brightest on the PS5 due to Sony's impeccable design and attention to detail. Watch Dogs: Legion

Watch Dogs, Ubisoft's hackable universe, was upgraded with a major graphical overhaul. With Legion, Ubisoft capitalized on its award-winning formula by creating an open-world jungle in London, where millions of citizens could play.

As Watch Dogs has evolved over the years, it has developed the niche it tries so desperately hard to fill. Eventually, the best of these qualities came together in The Big Smoke of the UK, which was just a vessel for such quality. 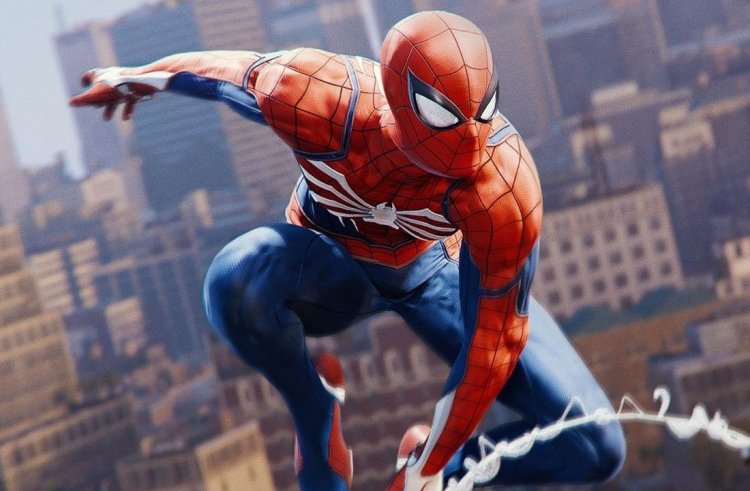 As one of Sony's most sought-after exclusives of all time, Marvel's Spider-Man is also the reason why countless Xbox users have switched to PS4 and PS5 as their home away from home. The open-world action-adventure game has some of the cleanest graphics and combat mechanics in modern gaming.

There were countless jaw-droppingly invigorating features in Marvel’s Spider-Man, from web-slinging maneuvers to action-packed activities, all of which solidified the PlayStation 5’s newfound reputation. Despite its four-year delay, it still plays exceptionally well on a base console. Assassin’s Creed Valhalla

Every pre-release comes with a poster child, one that often sways the verdict by highlighting the hardware and its new features. Many would say Assassin's Creed Valhalla was the game that exemplified the PS5. To be fair, they are right because it was one of the best-looking games on the market at the time.

As Ubisoft knows all too well what ingredients make up an award-winning broth, Valhalla is crafted by a team that can only be described as culinary giants. As the sharpest open-world game on the PlayStation 5, it is also characterized by near-perfect combat, a compelling narrative, and historical accuracy, which the series has been celebrated for since its inception.