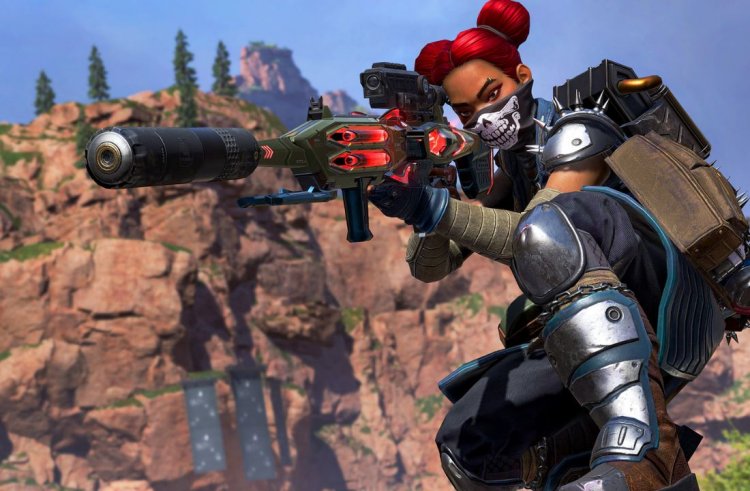 Having just completed the Year 2 Apex Legends Global Series, DarkZero of the Australian roster has ended the season as the best Apex team in the world, after taking the Championships Finals in the ALGS Championships. In spite of Gibraltar's tired and developed combination with Valkyrie and Caustic being the most common combination throughout the entire event, it turns out that there was a bit of love for every single legend in Apex's lineup of characters throughout the event. In all fairness, every legend with the exception of one is true. A Twitter post from caster Jon 'Fallout' Kefaloukos indicates that all but one of the 40 teams took part in some ALGS Championships matches over the four days of the event. Revenant, Rampart, and Lifeline received some love even though their pick rates were horrifically low. A similar outcome was achieved by 100 Thieves' newest legend Newcastle, who played an integral role in their Finals composition. 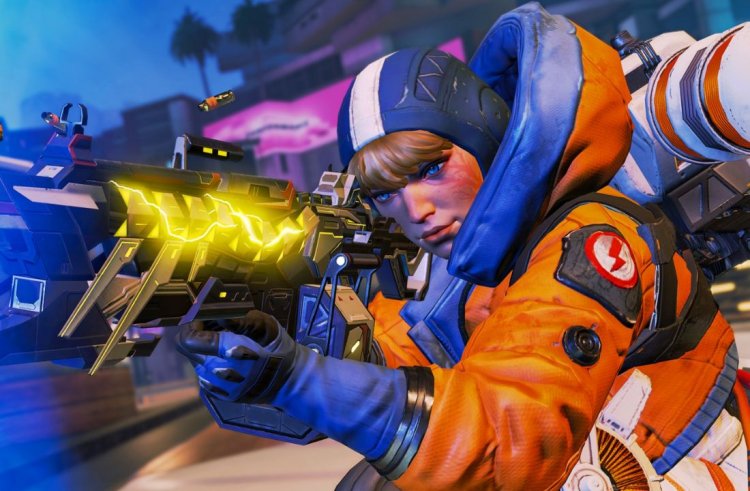 There remained one legend, Mirage, that had been left out in the cold despite all the pros spreading the love around the entire Apex roster. Even though he is a long-serving legend and has some of the best one-liners in Apex Legends, he had no place to be at the ALGS because he had not served the game for very long. While there were some players who found some use in off-meta picks, no one found a reason to run poor Mirage despite its lack of power. A lot of calls and banners in the crowd were asking for a Valkyrie nerf throughout the tournament; the rotation queen was clearly the most picked legend throughout the tournament (before the finals, she had a pick rate of 98%). The apex balancing team may have to address more than just Mirage after this Mirage revelation... While the ALGS Championships weren't perfect, all but one of Apex's 21 legends were utilized in some capacity, which is a testament to both Respawn's balancing staff and the pro players' ingenuity.