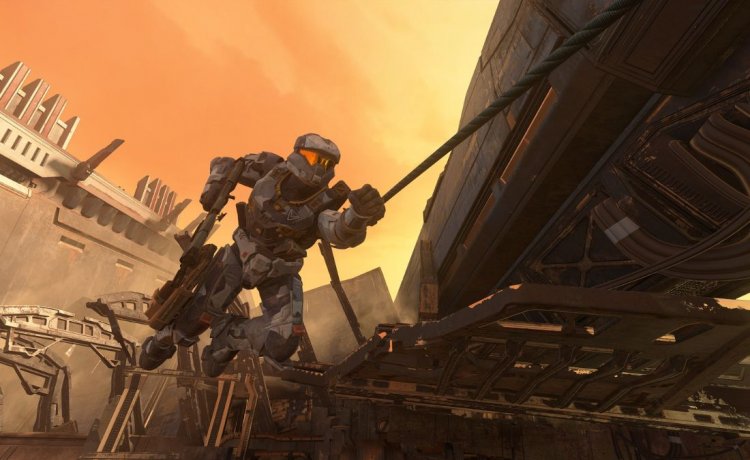 Halo Infinite's campaign co-op test will still be launched this week by 343 Industries, but there is no guarantee. In its previous announcement, the studio said it planned to test campaign cooperation this week. This feature was absent from the game's launch last year. In a post on the Halo Waypoint site, 343 said they would start running by the 11th of July. As a result, many people assumed that the mode would be launched on that date. 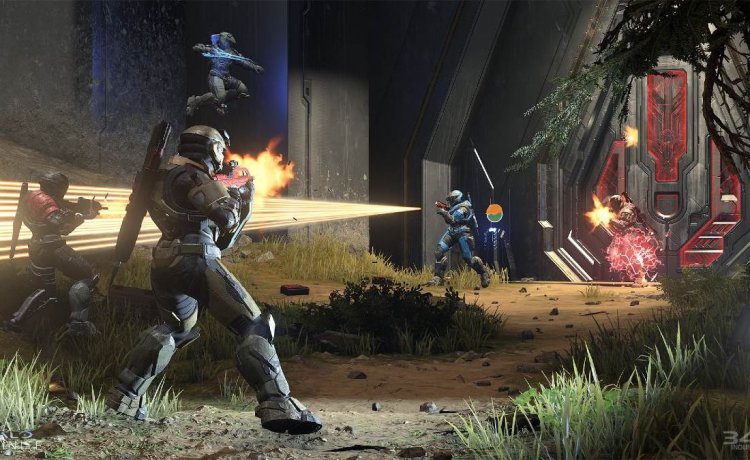 The intended messaging, however, was never that, according to Brian Jarrard, community director at 343: Despite saying our goal was to start the #HaloInfinite network co-op Insider flight build the week of July 11, many websites simply stated the launch date as "starting July 11.". We are still aiming for this week, but it won't be tomorrow. As with any process, flight rings are discovered and resolved as problems arise and then expanded to a wider audience. We have discovered a few issues with our current flight ring, and the team is actively working to resolve these. 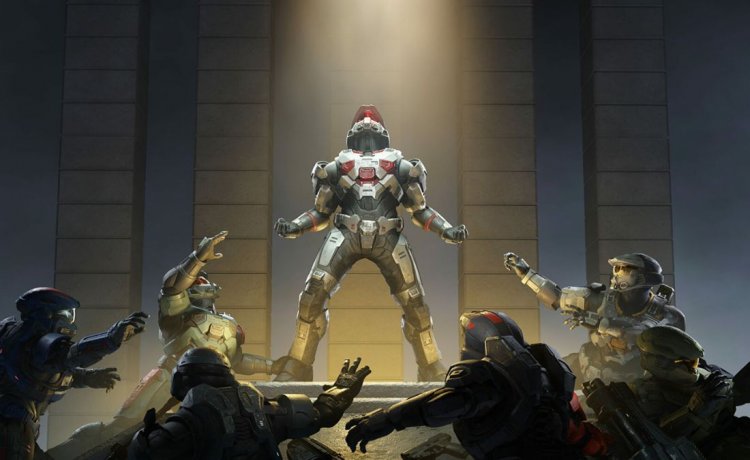 Thanks for your patience and understanding. Apologize to those who expected the flight today - we're excited to get it out to you, but we also want to make sure it's an enjoyable and worthwhile experience. We still hope to deliver this week, but we're taking it day by day as the process continues. It was an enjoyable game despite a messy launch. While the campaign was a little underwhelming, the multiplayer was terrific.