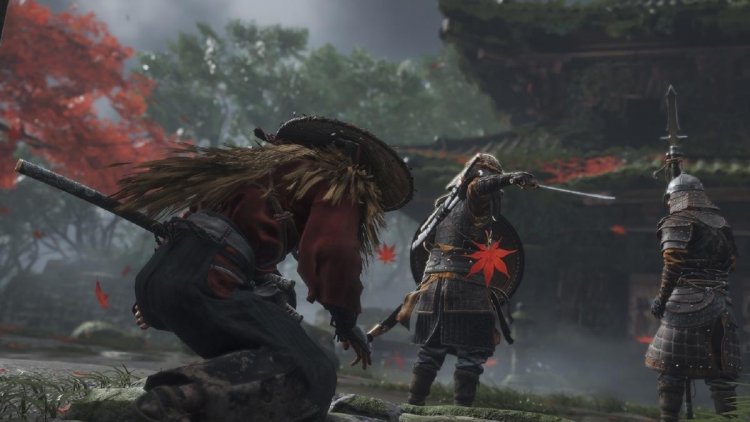 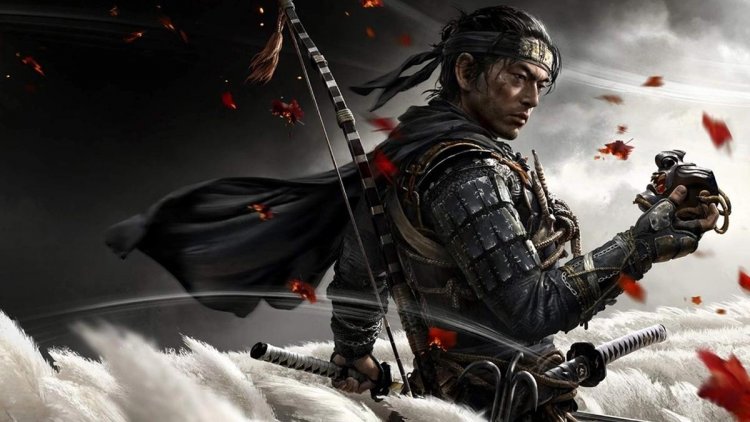 Avatar: The Last Airbender is the most successful series on Nickelodeon in recent history, spawning a multimedia franchise of novels, comic books, video games, and a sequel series, The Legend of Korra. There are four nations in the franchise, each representing an element from the elements of water, earth, fire, and air. There are gifted individuals in each land who can use their associated element, but a spiritual being known as the Avatar is capable of using all four elements simultaneously. Games based on The Last Airbender have been developed for all three seasons, but the world of Avatar is large enough for original stories to be developed through gaming. 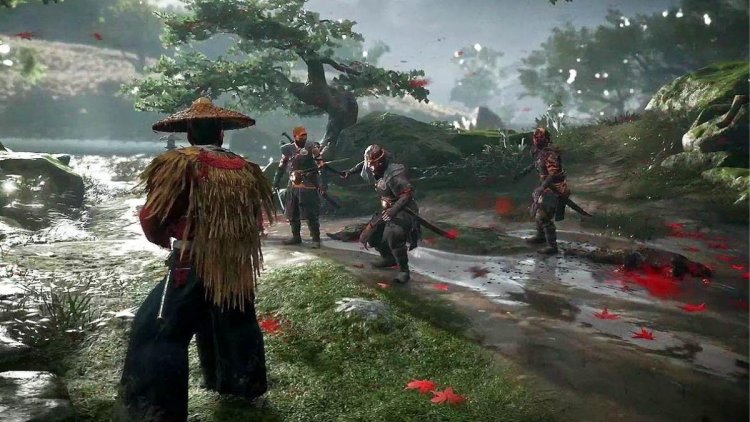 Among other concepts, fans have requested an Avatar RPG like Jade Empire, but Sucker Punch Productions' open-world adventure Ghost of Tsushima provides the ideal template. The game's protagonist is Jin Sakai, a powerful samurai who was forced to adopt ninja tactics to protect his island. Players can explore three separate regions in the samurai epic as they gain new abilities and progress through the storylines. Ghost of Tsushima's combat system lets players engage in climactic sword duels with Jin's razor-sharp katana by evading, blocking, and counterattacking. By using the combat system, Jin can switch instantly between a variety of sword stances, each of which is designed for combating enemies who are armed with swords, shields, spears, or two-handed weapons. 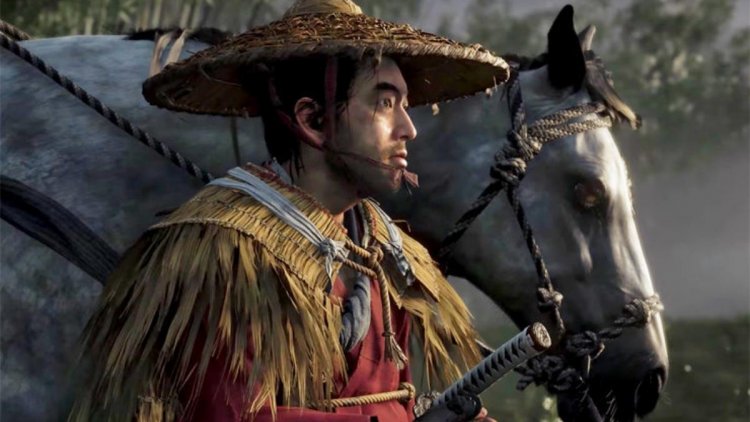 There have been rumors that Ghost of Tsushima 2 will be developed, but the game's mechanics could also be adapted for an Avatar game. Avatar: The Last Airbender's basic premise of exploring a massive Asian-influenced world fits perfectly with Ghost of Tsushima. There are a lot of colorful characters and breathtaking views in Sucker Punch's title that could be transformed into a fantasy world. Moreover, the game's stance-based combat system is a perfect match for an Avatar game, which would trade sword stances for the four elements. Players would be able to switch between different elements during combat, and as the story progresses, the character would gain new elements. It is easier to evade earthbending attacks with waterbending, whereas airbending can counter fire bending.