Kobe Bryant's wife's lawsuit against the Los Angeles County Sheriff's Department (LASD) has revealed that first responders who were on the scene after Kobe Bryant's helicopter crashed as it transported a group of parents and children to a basketball game were lacking professionalism. 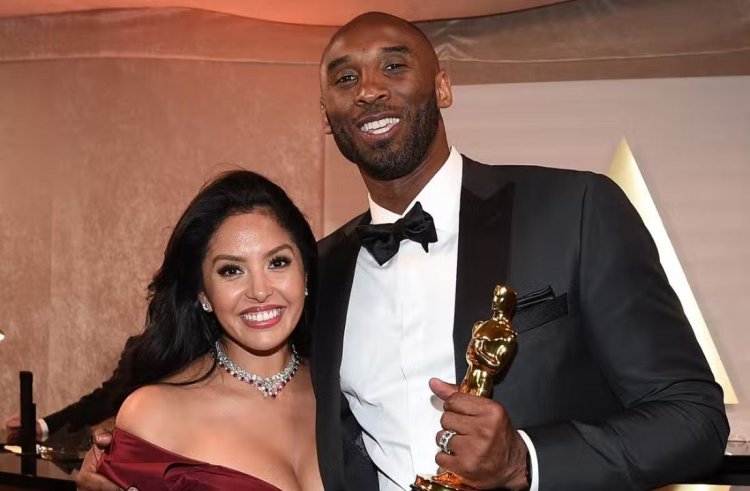 During a basketball tournament at Mamba Academy in Thousand Oaks on Jan. 26, 2020, Bryant, 41, and his daughter, Gianna, 13, were killed when the helicopter carrying them crashed into a hillside in Los Angeles County.

As first responders were at the scene of the helicopter crash that left nine people dead, they circulated pictures of the crash site and Bryant's decapitated body. According to KMSB, LASD Sheriff Alex Villanueva expressed horror at learning that five full-time deputies and three reservists had taken graphic photographs of the wreckage following the helicopter crash.

Sheriff Villanueva said he was horrified. The deputies I trusted betrayed me. The sheriff continued, “It's hard to be a first responder in such an awful situation, to visit a scene, talk to three families personally at the Lost Hills station, and to hear about their privacy concerns, and how we might be able to help them in any way possible.” The fact that this happened was heartbreaking. 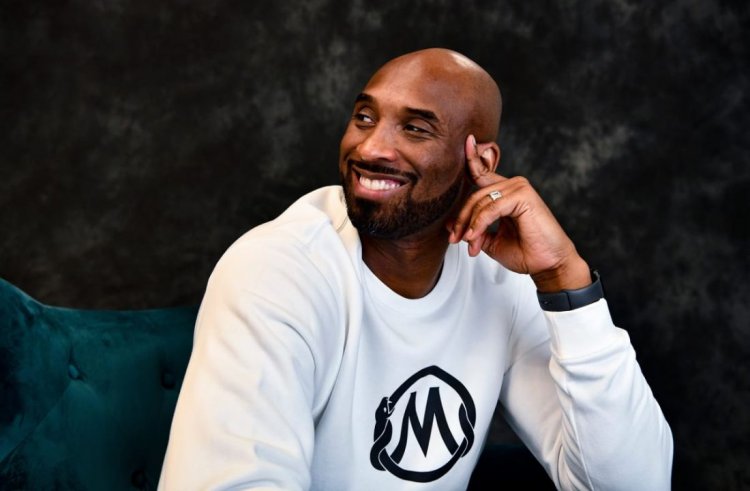 To secure the crash site, deputies were sent to the scene - not to take pictures. Sheriff Villanueva told KMSB that they had no place to take photographs. The deputy who took photos of the wreckage and human remains was a trainee, according to KCAL. After showing the images to the girl in the bar, he allegedly tried to impress her.

KCAL reports that a bartender heard the exchange and filed an online complaint about what the deputy was alleged to have done. According to KMSB, all eight deputies involved were investigated internally. All pictures had been destroyed by order of the sheriff, he said.

Neither the coroner's office nor the National Transportation Safety Board (NTSB) was authorized to take pictures of the crash scene, KMSB reported. The LASD policy at the time did not specifically prohibit responding officers from taking photos of accident scenes, according to Sheriff Villanueva.

Vanessa Bryant, Bryant's widow, sued the county and the sheriff's department seeking damages for negligence and invasion of privacy over the deputies' sharing of images of the victims' remains, KTLA reported.

According to another source, LASD deputy Michael Russell testified that he got the crash scene pictures from LASD trainee Joey Cruz, who had been caught showing them around the bar. The next day, while playing "Call of Duty" online with Santa Clarita County Sheriff's Deputy Ben Sanchez, Deputy Russell shared copies of the crash pictures with him. 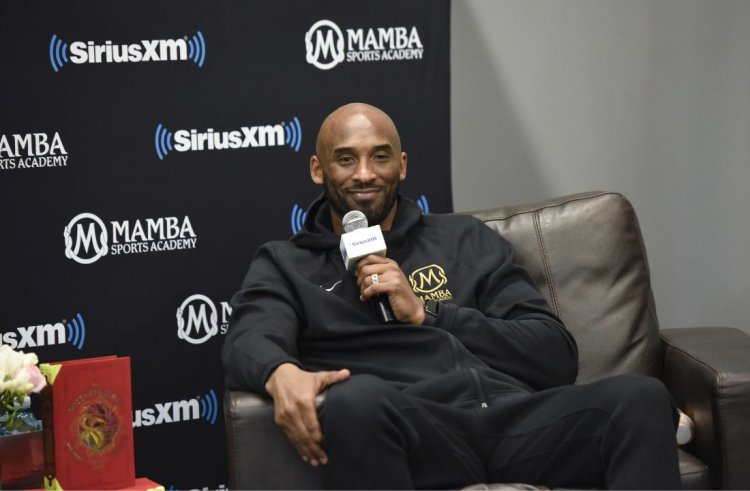 During his testimony, he said that he was remorseful for what he did. He's a close friend with whom I vent... I took it too far, something I shouldn't have done," Cruz testified.

A portion of Deputy Cruz's testimony took place outside the courtroom, according to another source. Another source reported that retired Los Angeles County Fire Captain Brian Jordan walked off the stand three times during his testimony.

Jordan's lawyer told another source that his client suffers from trauma caused by the crash scene and a medical condition. On the day Bryant died, he didn't recall being led around by a deputy and taking pictures of the crash site.

Since he retired in 2021, Jordan has blocked the day from his memory. I will never forget what I saw at that scene, and I am about to take another break," the retired fire official said at one point during questioning. 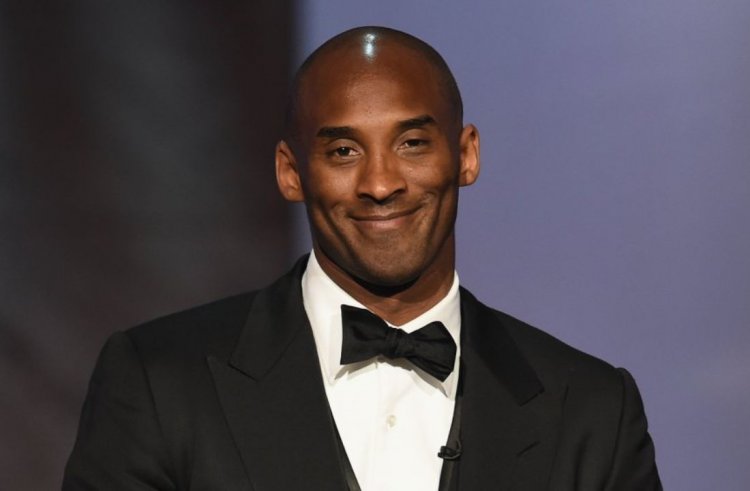 There has been no allegation that Jordan inappropriately shared crash scene photos, according to another source. In his testimony, he testified, "I am here only because someone threw my name into this whole mess."

As part of the fire department's response to the crash, he said a supervisor asked him to snap the photos. Jordan testified, "Maybe that was the day I should have been insubordinate.".

A federal lawsuit filed by Bryant's wife alleged that the county and the sheriff's department invaded her privacy and failed to contain the spread of the graphic photos, which caused her to fear they would be posted online at some point.