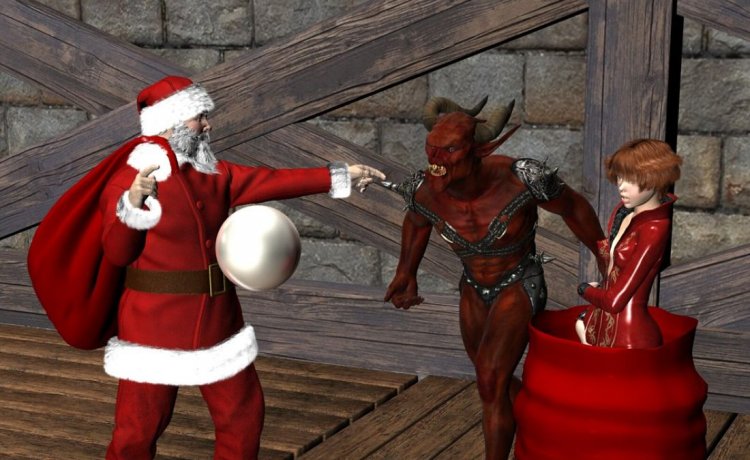 Dice Throne is an increasingly popular dice game franchise, and a new expansion includes two Christmas-themed characters. In the past week, Dice Throne launched a Kickstarter campaign to raise funds for the release of the Yuletide character battle box Dice Throne: Santa vs. Krampus. Players can use the battle box to play against other Dice Throne characters or jump right into a standalone battle between Santa and Krampus. By the time of publication, the Kickstarter project had raised more than $500,000, achieving its initial funding goal. It's a battling game that resembles Yahtzee and Magic: The Gathering, but with several special abilities. Players can activate specific abilities by accumulating specific combinations of dice throughout three turns for each character in Dice Throne. 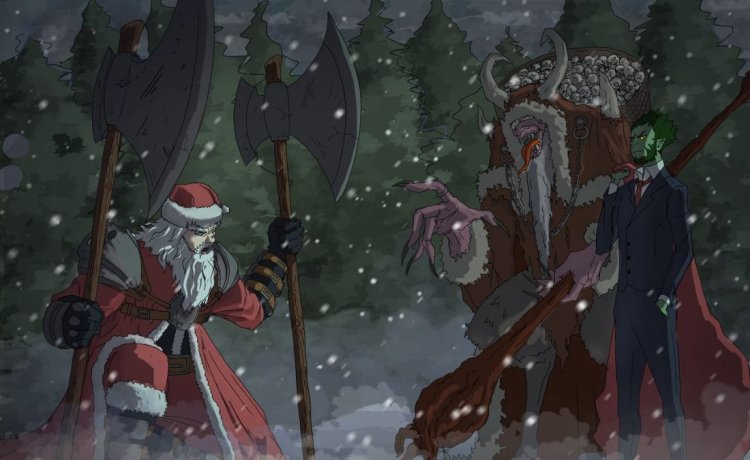 Throughout the game, players can also enhance their abilities and play cards that either manipulate dice rolls or activate other effects. A cooperative version of the game - Dice Throne Adventures - also allows multiple players to participate. The objective is to reduce the health of the opponent to zero to win.  This summer, Dice Throne will also be updated with a Marvel version that includes all eight Marvel heroes. A new version of Dice Throne will be available in the fall with 16 core characters. In return for a $35 pledge, Dice Throne Kickstarter supporters will receive a battle box for Santa vs. Krampus. The Kickstarter will remain open until July 18th. Players can also obtain the full version of Dice Throne with all versions of the game.