Vanguard and Warzone are nearing the end of their live-service lifecycles. It is expected that the fifth and final in-game season will debut on August 24, and this will likely mark the final major update before the release of Call of Duty: Modern Warfare 2 and the long-awaited Call of Duty: Warzone sequel. 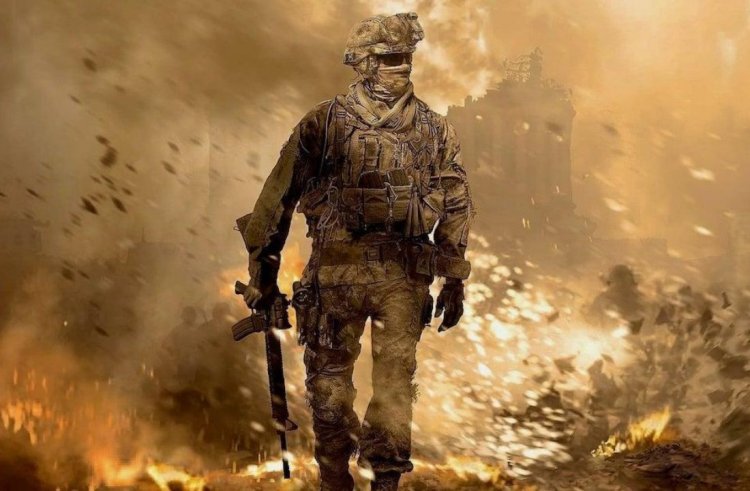 Sledgehammer Games' send-off has a few exciting additions, including four new Call of Duty operators who hail from previous games, along with new maps, modes, and weapons.

Also Read: A takeover bid has been made for Unity, the developer of the Call of Duty 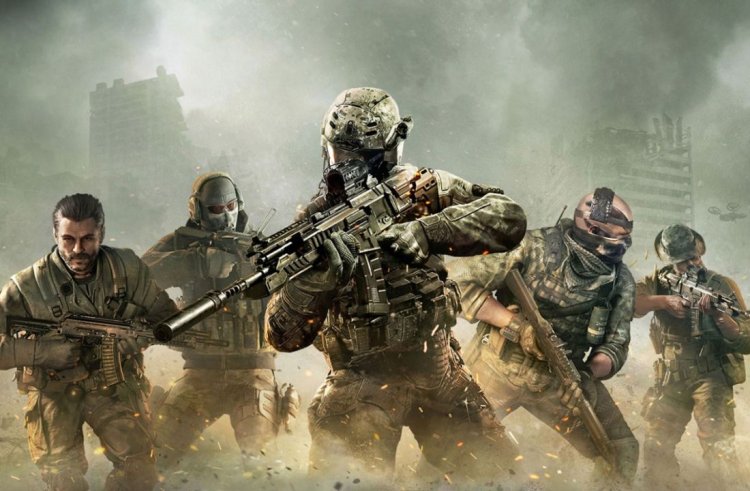 Amid Call of Duty's all-but-inevitable next Black Ops installment, many fans hope Treyarch will reflect on its work on the 2012 title, though, given Microsoft's recent acquisition of the property, it's difficult to predict what's coming next.