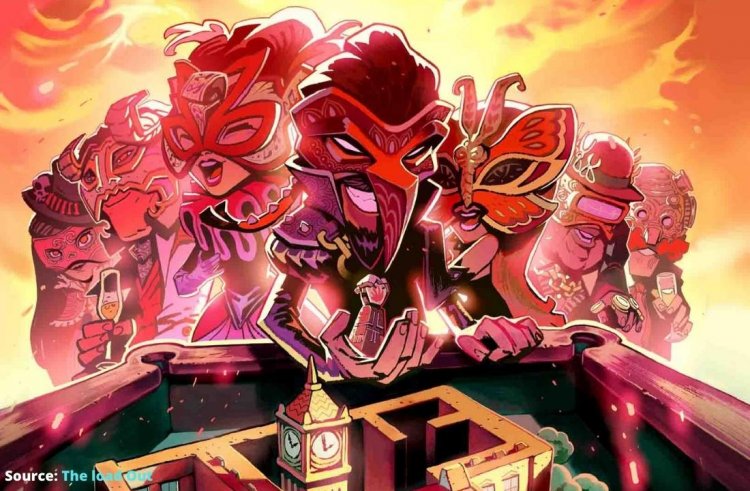 There are four free games for August, including the Xbox 360 hit Saints Row 2, the indie sim Calico, the roguelike ScourgeBringer, and the co-op heist Monaco: What's Yours is Mine. Also, it's not too late to get Relicta, the last of July's Games With Gold. 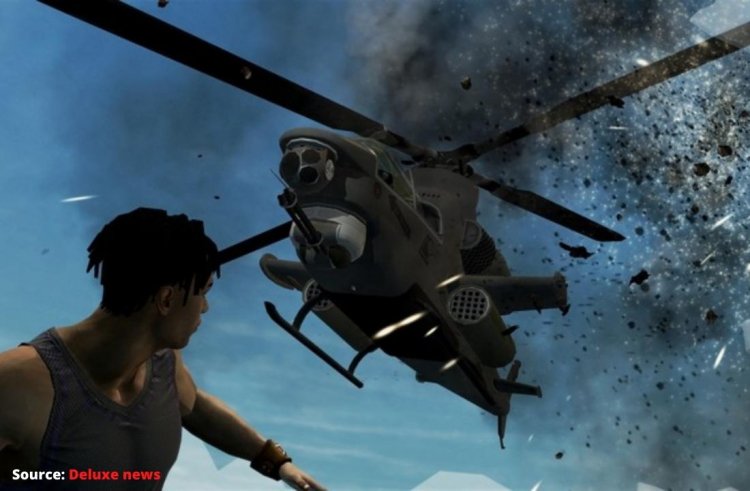 The first two games are now available, Saints Row 2 and Calico. Xbox Live Gold subscribers and Game Pass Ultimate subscribers can keep both games for free. This month's free games with gold are highlighted by Xbox 360's Saint's Row 2. A highly customizable role-playing game set in the fictional city of Stilwater allows players to take on the role of the leader of the 3rd Street Saints. To retake Stilwater from wealthy and powerful Ultor Corporation and colorful rival gangs, they must rebuild the Saints after a five-year coma.

The 2008 action-adventure title evolved from a serious crime story to a more openly comedic one. However, it set the series apart from the more serious plot lines of Grand Theft Auto. In light of the Saint's Row reboot's release next. A look back at this earlier installment may be appreciated by some gamers this month. Up until August 15th, Xbox Live Gold and Game Pass Ultimate subscribers can pick up Saints Row 2 for free. 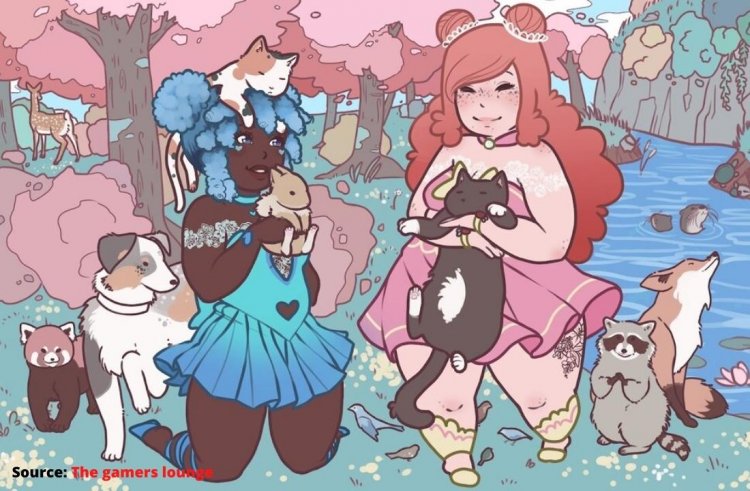 In contrast, Whitethorn Games and Peachy Keen Games' Calico is a much smaller game that offers a completely different experience. This adorable community sim takes players to an idyllic village full of magical girls and fantastical creatures.

They have to reopen the town's derelict cat café, selling pastries and filling it with furniture, decorations, and feline friends. For those who prefer a laid-back experience, Calico was designed to be a cute and relaxing sim released in 2020. Until August 31st, Xbox Live Gold and Game Pass Ultimate subscribers can get Calico for free.