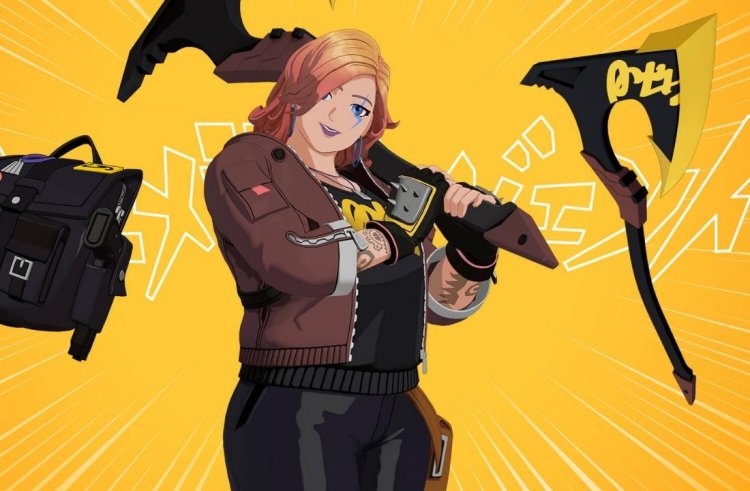 According to Epic Games, the Fortnite Anime Legends Pack will be coming soon, which will be a treat for fans of Japanese culture and will surely draw many new players to the game. The Anime Legends pack is designed similarly to the Minty Legends pack in the sense that it will be available digitally as well as as a physical edition.

According to Epic's website, the pack will include ten items in total, including new looks for fan-favorite characters, which have been confirmed by the company. Read on to find out more about what you need to know! About the Fortnite Anime Legends Pack release date, it is scheduled to be released on the 14th of October, at which point it will be able to be purchased in physical retail stores. 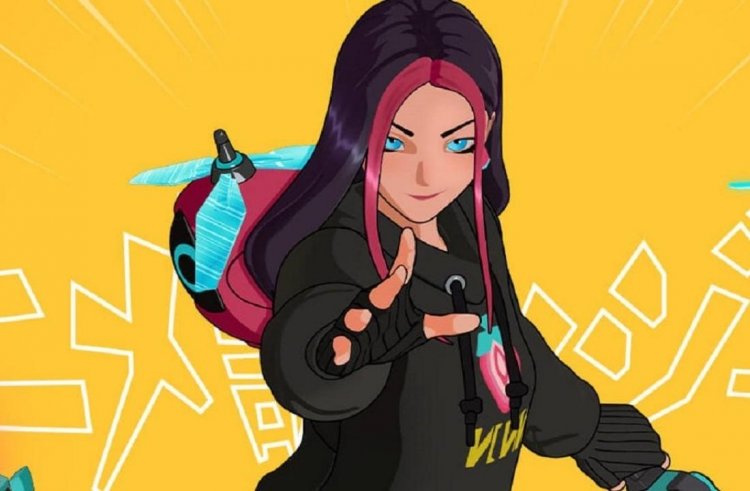 Those looking for the digital version, however, will have to wait until 23rd October to find the pack in online-only stores, which will be available until then. Fortnite's Anime Legends Pack will include three skins: the Ricochet Rox Outfit, the Ready Penny Outfit, and the Golden Gear Midas Outfit - all of which are based on anime characters.

Despite rumors circulating that Dragon Ball Z content might be coming to Fortnite shortly, you won't be able to find any of your favorite anime characters in this pack - which is odd! According to Epic Games, the price of the Fortnite Anime Legends Pack will be USD 19.99 (before tax) for Fortnit