Saints Row: Remastered's full system requirements have been released by Deep Silver Volition. Previously, the studio published the game's minimum system requirements, but now you can get a better idea of how well it will run on your PC. 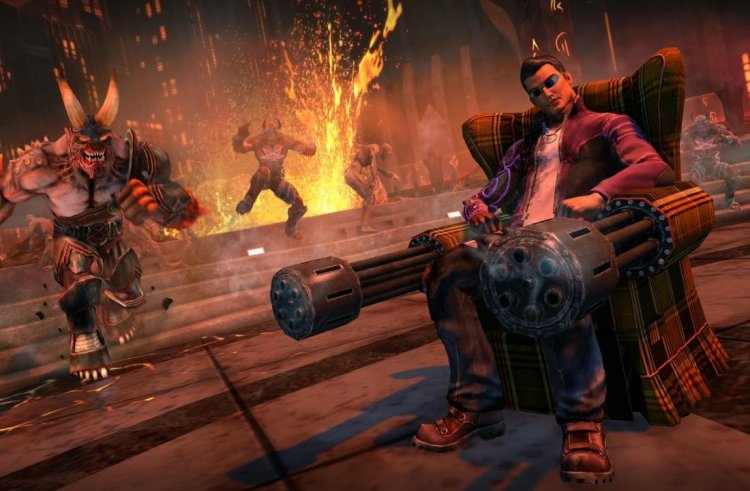 You will need an Intel Core i7-6700k or an AMD Ryzen 5 1500X to run the game at recommended settings (1080p at 60FPS). A GeForce GTX 1070 or AMD Radeon RX 5700 with at least 8GB VRAM is also required, according to the developers. According to Andy's post about Marvel's Spider-Man's PC port, the game requires 16GB RAM to run at the recommended settings. 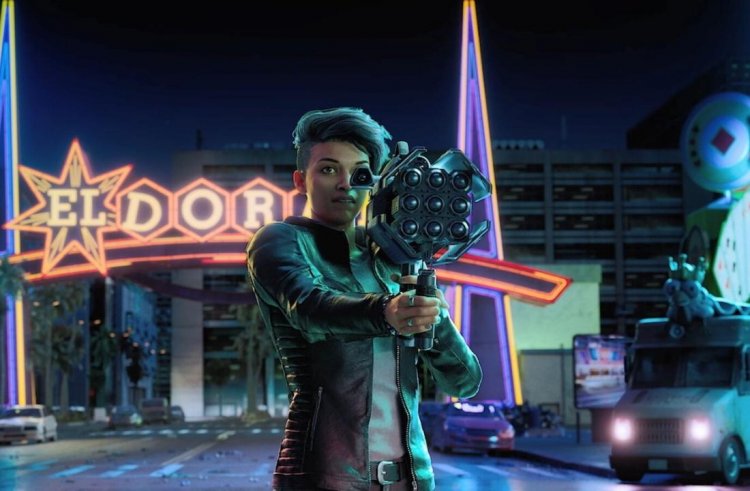 Windows 10 64bit is required to run all versions of the game. You're out of luck if you don't run Windows 7 or 8. Additionally, Deep Silver Volition states that the game will require 50GB of drive space to install and that any setting above the minimum specs will require the game to be installed on a solid-state drive.

In a recent tech preview, Digital Foundry noted that Deep Silver Volition "packs a vast range of options and each setting updates on the fly, convenient for showing the game world on the right as presets change." Deep Silver Volition hasn't specified what kind of graphics settings the PC version will have. 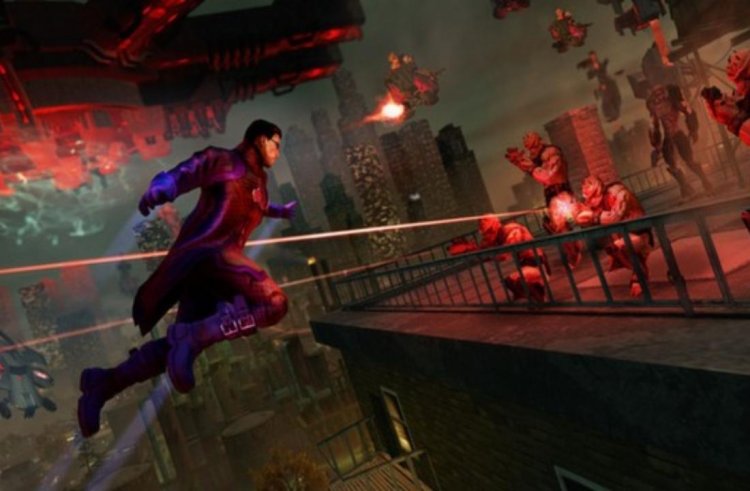 As an interesting note, Digital Foundry also mentions having trouble maintaining 4K 60fps in the open-world sections of the game with its own RTX 3080 and Core i7 7700K. The game's performance may have improved since Volition released this build, but this was not the final version of the game.