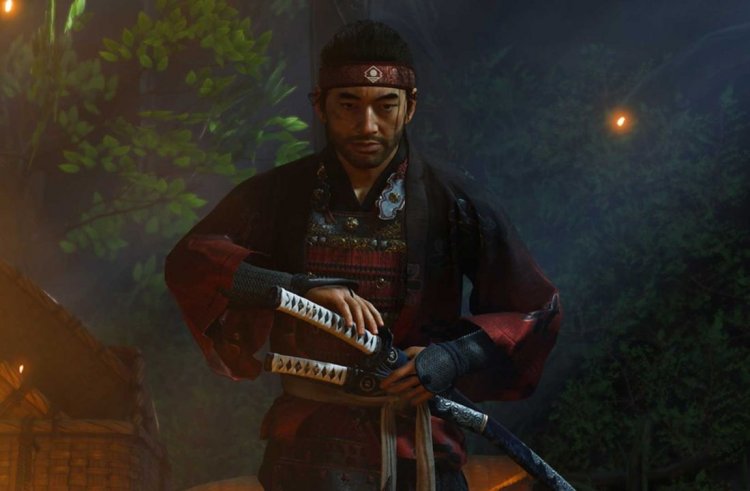 There has been an announcement made by Sucker Punch regarding Ghost of Tsushima’s sales at this time, and the development team has revealed that they have sold 9.73 million copies so far. The news was made on Sucker Punch’s official Twitter profile, which also contained some other interesting statistics and facts about the game. By the announcement itself, the number of Legends mode missions completed and petted by players has surpassed 91 million. In Ghost of Tsushima, players were able to take over 87 million pictures of different breathtaking locations worth capturing with their cameras thanks to the in-game photo mode. As a bonus, players visited over 94 million onsens and ridden horses for more than 6437.4 years. 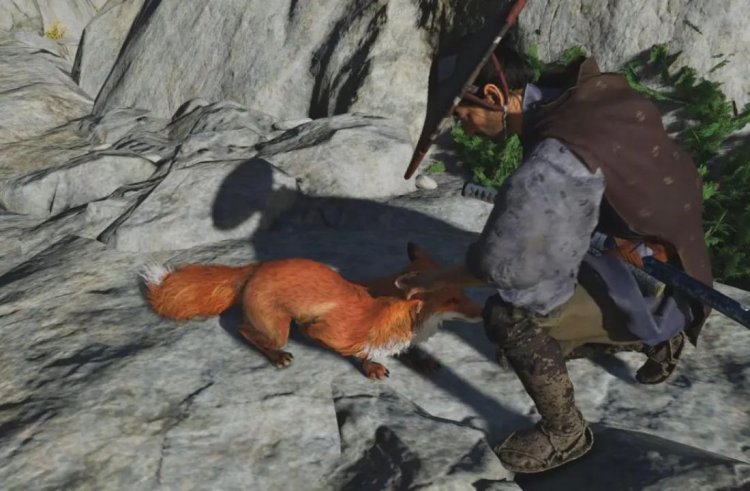 Sucker Punch Productions has made an official announcement on their website, which you can view below. Taking into account the figures shown above, Sucker Punch is most likely working on a sequel to their first game. According to the recent job postings posted by the developer, this has somewhat hinted at a sequel. The company is looking for an Encounter Designer, who will work on a game with an open world and focus on melee combat and stealth.