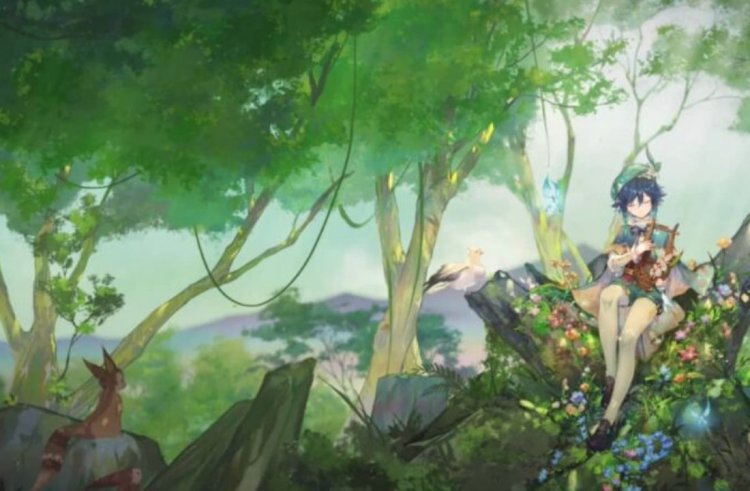 Genshin Impact's element system is one of its most notable features. The Dendro element has been part of Teyvat for some time now, but until now, there have not been any playable Dendro characters. MiHoYo teased us recently that they are introducing the Dendro element as part of their new region, Sumeru, which will be available soon! As a new region in Genshin Impact, Sumeru, located west of Liyue in a lush forest with dense foliage, is a place where one of the most awaited elements is awaiting players, a new element that has been much anticipated by Genshin Impact players. There will be a Dendro element in the game that encapsulates plant-based skills, which in turn will interact with the current elements in a new and interesting way. As most current players are aware, the elements of the game have complementary effects on one another, so they will be familiar with how they work. This means that Dendro will come with a set of reactions designed to assist the players in their journey. 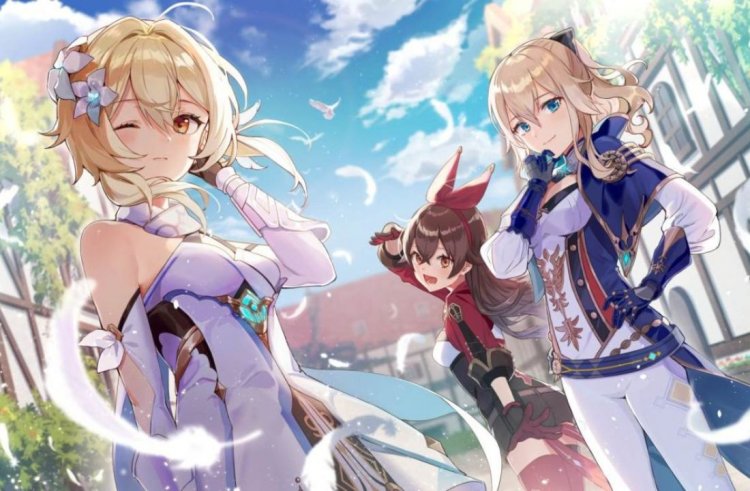 In addition to the existing reactions, two new ones will be introduced with Dendro. In order to bloom and catalyze, there are two steps to follow. There is a possibility that a player may encounter bloom if they combine a Dendro ability with a Hydro ability. If the two elements are mixed together, the playable character will spawn a recovery effect as a result. With Catalyze, you have created an entirely new type of reaction that consists of two elements, with the possibility of other elements being able to interact with Catalyze in addition to the dendro and electric elements. There was no specific information offered about how Catalyze works, but they teased that this will be an unusual reaction and did not explain how it works. 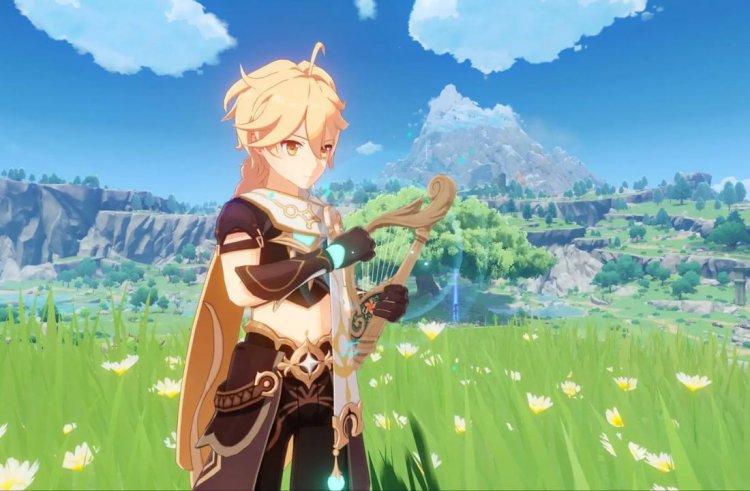 This will be one of the biggest updates of Genshin Impact 3.0, and it is shaping up to be one of the biggest upgrades that the game has ever had, with the addition of a new region, new characters, and a new element complete with some fresh reactions that will change the way in which the game is played. It is great to see the team over at miHoYo continues to push forward with an aggressive update schedule, as they are looking to keep players engaged with this popular cross-platform action RPG that has been around for quite some time. In addition to being able to get started on mobile or PC, according to the GeForce Now website, you can also get started on PlayStation. The release date for Genshin Impact 3.0 is currently unconfirmed, but with tons of new information becoming available every week, announcing a release date shouldn't be too far off. While you wait for the next update which is scheduled to be released on July 13th, check out what we have in store for you.