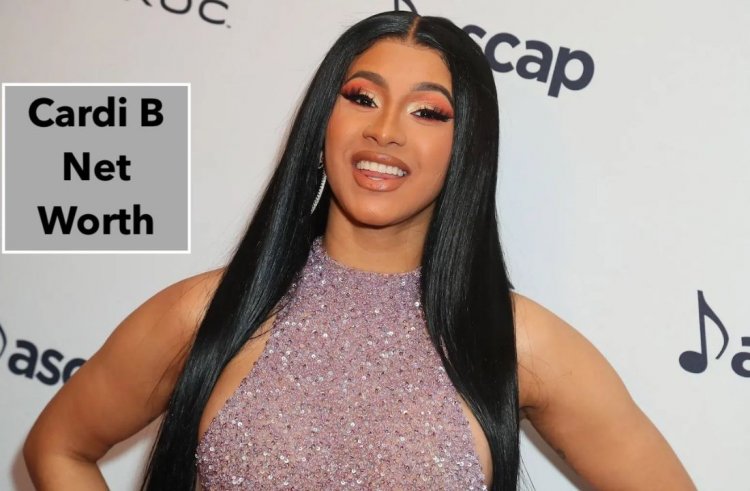 There is a reference to Call of Duty in Cardi B's newest music video "Hot Shit," which she released on Tuesday for the song to promote October's upcoming Call of Duty: Modern Warfare II. As you can see in the video at 0:50, Cardi B is wearing a Call of Duty Ghost necklace to help promote the upcoming game. The necklace was later confirmed by Activision to have been designed by the jeweler Omar The Jeweler. You can view pictures of the necklace below, as shared by Activision, as well as the music video below. They are the only necklaces like them in the world. The necklace was made especially for Cardi B, and there is only one like it that exists in the world, according to Activision. 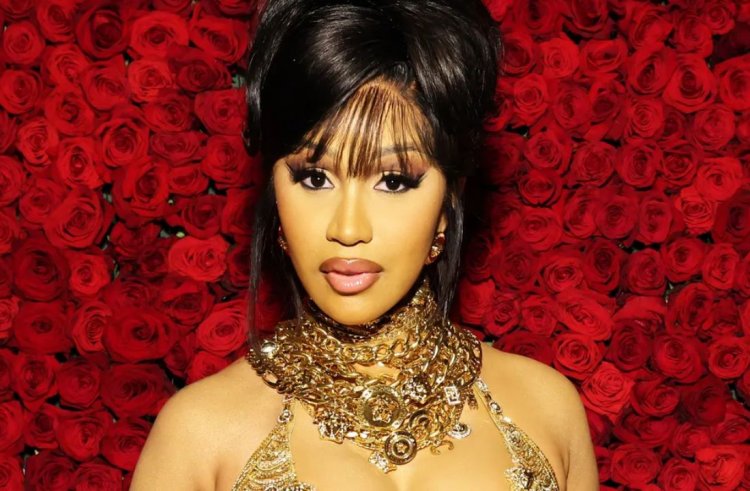 Steve Aoki, Pete Davidson, and Snoop Dogg have been some of the other promotional partners for Modern Warfare II so far this year. For PlayStation, Xbox, and PC, Call of Duty: Modern Warfare II launches in October. Activision has yet to fully reveal Call of Duty: Warzone 2.0, which isn't the only new Call of Duty game coming out this year. A few new modes and perks have leaked recently. This is a break from tradition: as the U.S.'s most popular game in 2022, Elden Ring, a game by Bandai Namco, will surpass Modern Warfare II.