The upcoming League of Legends 2D fighting game Codename Project L will be free-to-play, according to Riot Games. 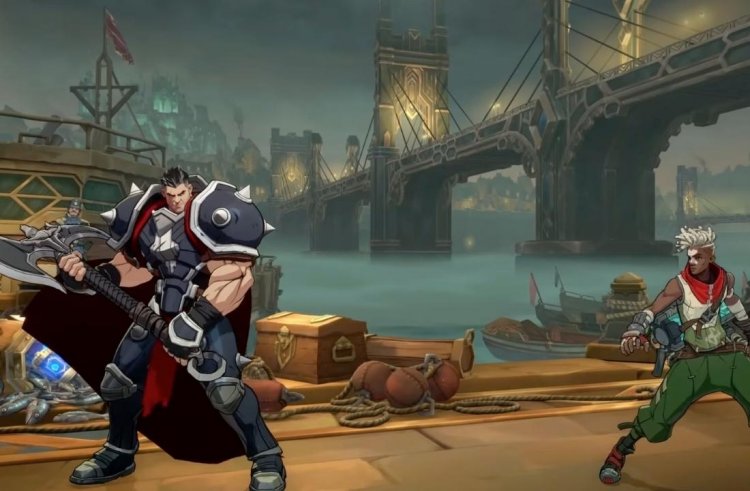 The video game studio announced the news in the developer update above, which says that Project L will be available without any monetary barriers at all. As with Riot's other titles, you can unlock additional content in the game by utilizing optional microtransactions. When it comes to monetization, Tom Cannon, the studio's senior director, and executive producer, promises to respect both fans' time and wallets. 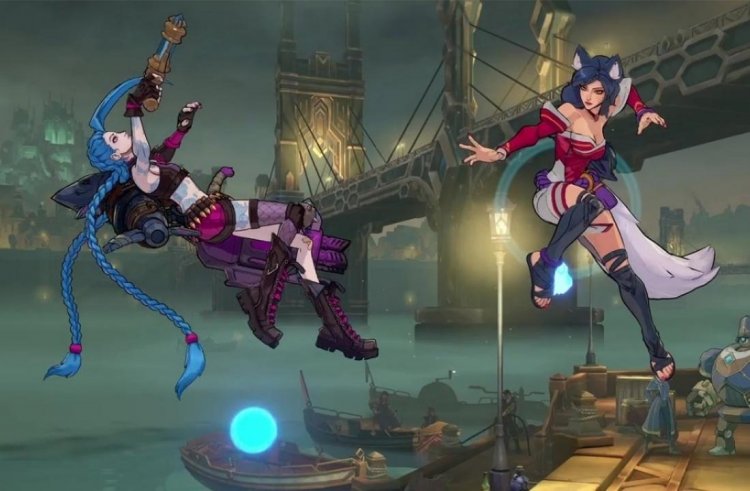 The latest development update confirmed Project L's free-to-play nature while introducing Illaoi, the game's newest champion. Game designer Caroline Montano describes the character as a "Big Body Juggernaut" with a "huge hurtbox, massive hits, and slower movement".There is no release date for Project L just yet, so those interested should stay tuned for more information from Riot.