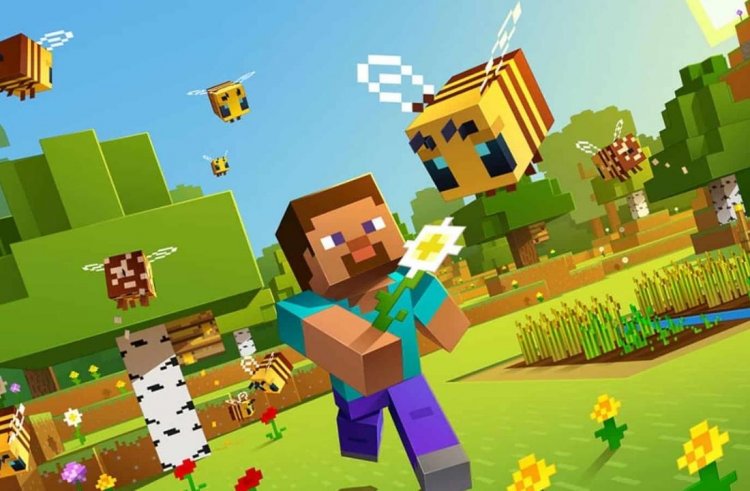 The webcast will begin at 5 p.m. BST/6 p.m. CEST on the official Minecraft YouTube channel tomorrow (April 28) and will go through some behind-the-scenes details on a new mob arriving to the game called Allays. It is a passive creature that has the ability to fly and is designed to assist players by delivering things. 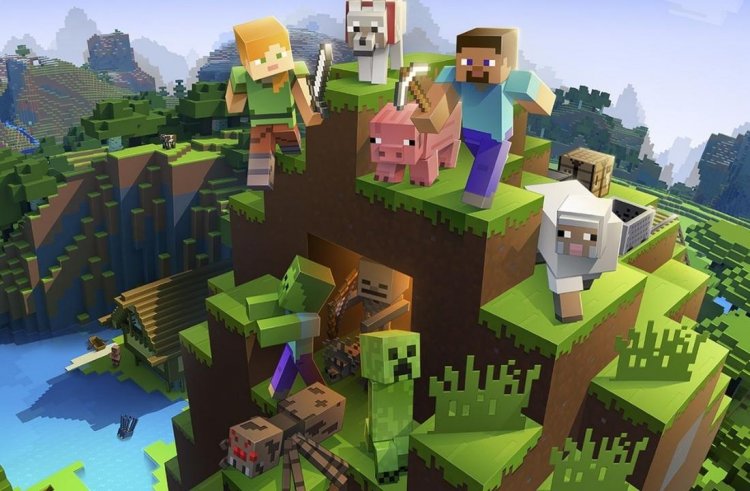 During the webcast, some new information on Minecraft Dungeons will be revealed, in addition to new insights on the Allay. According to a post on the official website, "Laura from the Minecraft Dungeons team will come by to give us a deep dive into what Season 2 has in store." "I heard they're only going to add 2 of everything, and I'm hoping she'll confirm.

The new material that the crew will be showing off for Minecraft Dungeons is related to the game's next big update, Luminous Night. According to the official trailer, this new experience will let you "explore the tower by night in a whole new light, with floors that offer mysterious murals, perplexing riddles, and fiery adversaries. 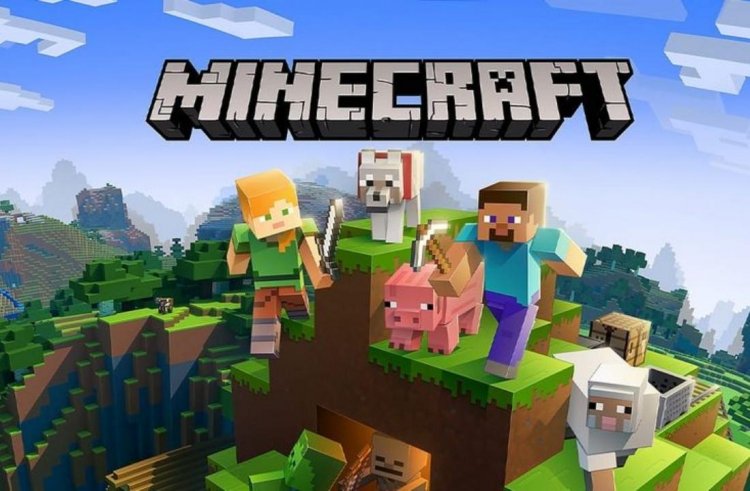 Those expecting to learn more about Minecraft's 1.19 update will have to wait for now, as it hasn't been mentioned in connection with the next webcast. The update will bring a slew of new features, including new biomes like the Deep Dark and Mangrove Swamp.