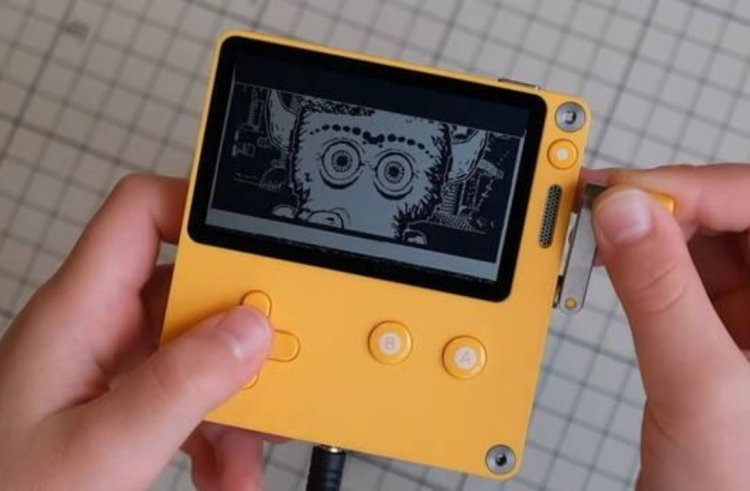 It was announced today by Lucas Pope that Papers, Please, a hit indie title from 2013, is getting a mobile port that will be released later this summer.The gaming industry had a busy year in 2013. The Last of Us from Naughty Dog burst onto the scene, Grand Theft Auto 5 debuted, and BioShock Infinite transported fans to a city in the clouds. Amidst the Triple-A titles, Lucas Pope's indie game, Papers, Please stand out for being more than meets the eye, and it will be making its mobile debut this summer after years on PC and PlayStation Vita.

Arstotzka is a fictional country set in 1982 where players play border checkpoint clerks. Despite the apparent simplicity of the job, the difficulty gradually increases as players are given tools to determine if immigrants are anything more than they appear to be. 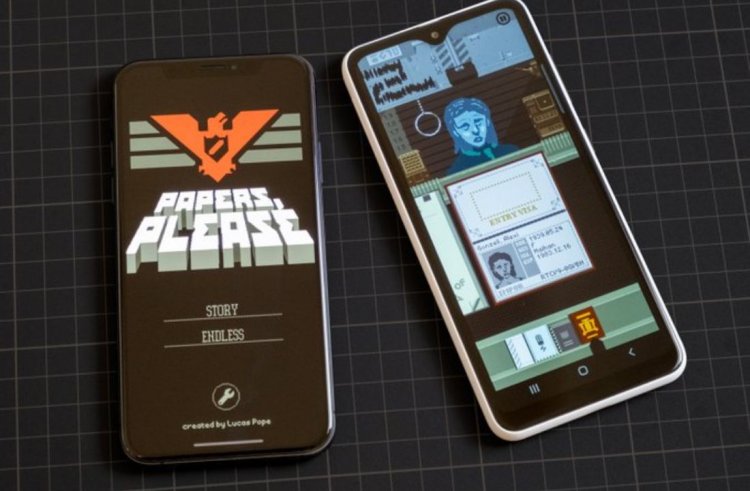 Players are ultimately confronted with the issue of morality, and with over 20 different endings and an endless mode, it kept gamers hooked for a long time. The bizarre role Papers, Please gives its players has a lot more to it than meets the eye.

The mobile version of Papers, Please will be released on August 5 according to Lucas Pope's personal Twitter account. It is planned to release on consoles in 2031, he jokes. Because the game has been on PC since 2013 and the now hard-to-find PlayStation Vita since 2017, Pope has a history of taking his time with the game. Because he directed a short film based on the game Paper, Please. 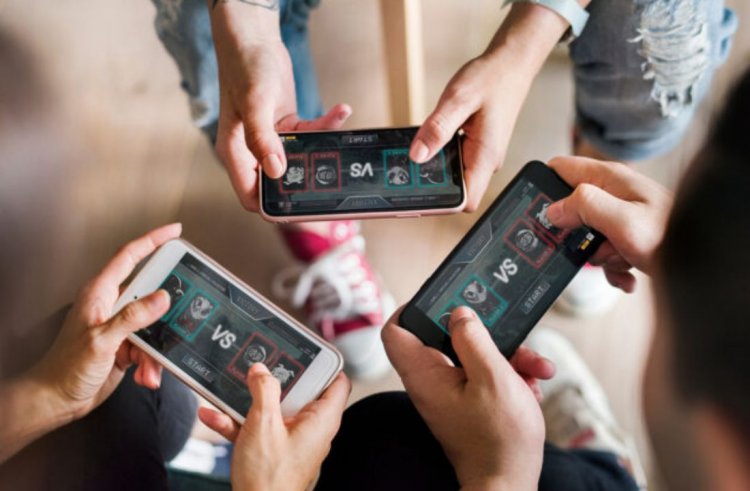 It almost coincides with the game's first release on Windows and Mac back on August 8, 2013. The game's relative simplicity makes it the perfect candidate for a mobile port. It will be a paid app and will have the same language options as the PC version, Pope elaborated in his response.

Two awards were won by Papers, Please at the 2014 Game Developers Choice Awards - one for Innovation and one for Best Downloadable Game. Mobile port is slated for release in just over two weeks, bringing one of 2013's best indie games to a whole new audience.