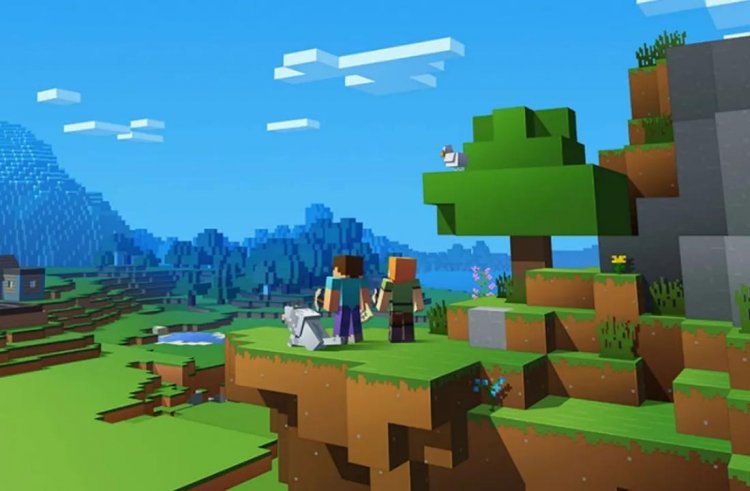 Building on famous structures or locations that appear in video games is nothing new when it comes to building. One of the more popular tools for doing that is Minecraft, which is a game that has been around for decades.

There have been some great things created by players all over the world because of their creativity. Additionally, Mojang has started partnering up with National Trust to make more official builds themselves, which are in the same vein as the builds from those previous builds.

An organization called the National Trust is charged with the responsibility of preserving art, history, and natural habitats. With the help of the new Minecraft update called The Wild Update, Mojang Studios has recreated the remains of Corfe Castle as they are today using the ruins of the castle. It is to the credit of builder GrianMC and historian Alice Loxton that the construction of the Castle in its prime was recreated thanks to their collaboration. 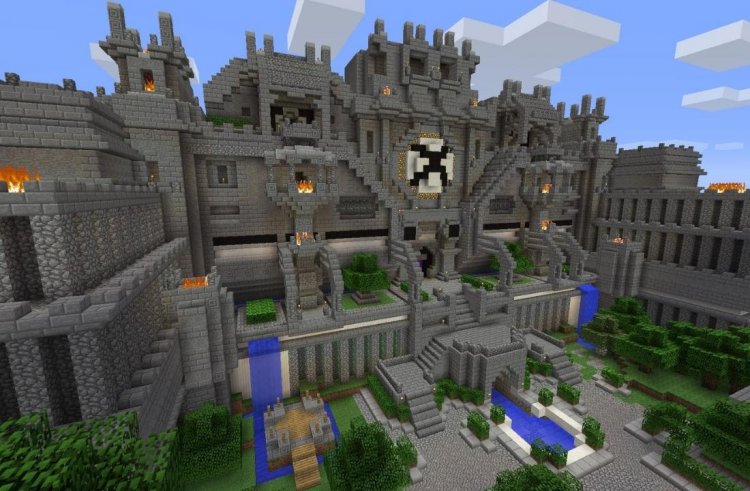 The first thing Alice did was describe the castle and how it was built back in the day, in her own words. The grain used his experiences as a builder to rebuild the castle, which was currently in ruins, as guided by her, using his knowledge from his apprenticeship as a builder. The final product can be seen in a nice time-lapse shot taken during the production process.

One of the coolest things about it is that anyone can give it a try themselves. There is a server where Mojang has the ruins of Corfe Castle on it, and players can jump in and mess about with them while in your sandbox. How do you feel about this? Are you interested in seeing more opportunities for builders to restore historical sites in Minecraft? The game is available for PCs, mobile devices, PS4s, Xbox Ones, and Nintendo Switches.