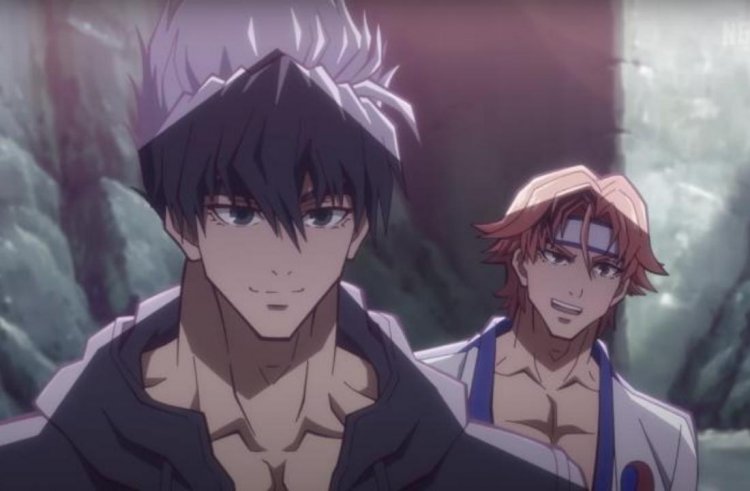 Netflix announced a new anime adaptation of Tekken, Bandai Namco's most acclaimed 3D fighting game franchise. Tekken: Bloodline is not the first anime adaptation of the series, but it still came as quite a surprise. Tekken as a TV series makes perfect sense, though. Despite the absurdity of its lore, the franchise features a popular cast of characters and a captivating cast of characters. With Tekken: Bloodline's official release date of August 18, fans can find out how well everything translates into a TV format. 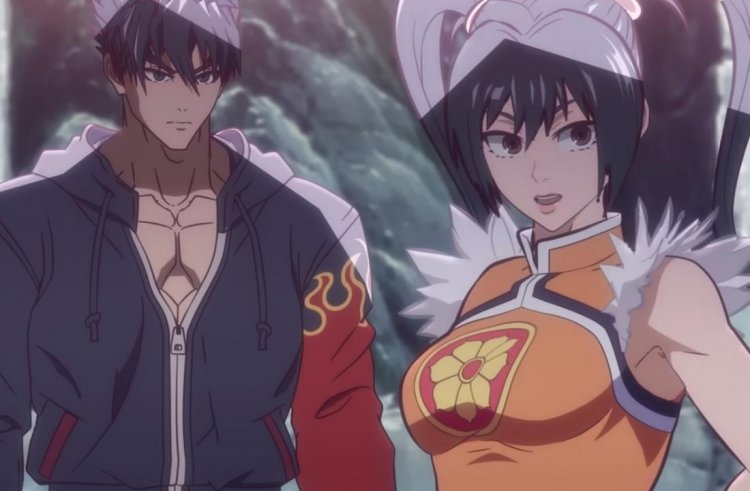 The events of Tekken 3 were reimagined in Tekken: Bloodline, in which Jin Kazama avenges the death of his mother Jun at the hands of Ogre, the god of fighting. To accomplish this, Jin must participate in The King of Iron Fist Tournament. Jin's power-hungry grandfather, Heihachi Mishima, is a master martial artist who aggressively tries to persuade him to abandon the relatively peaceful Kazama style of fighting in favor of the more brutal Mishima style. 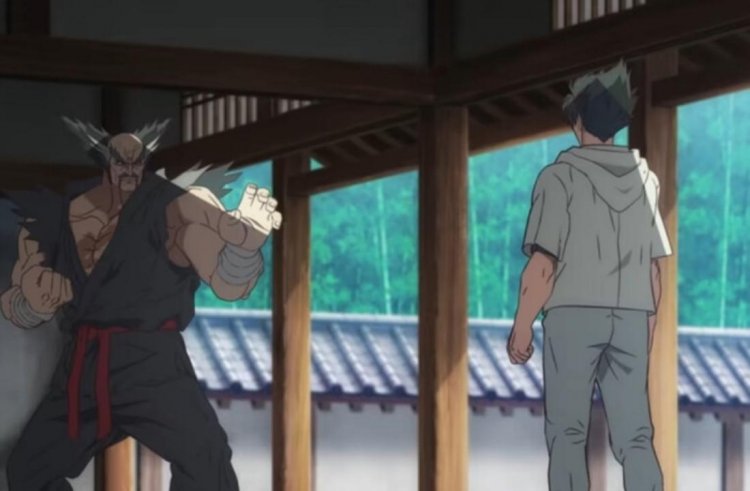 In the newly-uploaded trailer for Tekken: Bloodline, the series' eclectic cast interacts in ways rarely seen in games. Leroy Smith's inclusion further establishes Tekken: Bloodline as a reimagining rather than an exact replication of Tekken lore, as he made his debut in the seventh mainline game. Tekken players will recognize many of the characters' moves and techniques, including Jin's iconic Electric Wind God Fist at the end of the trailer. It will be interesting to see if Tekken: Bloodline can capture the spirit of the original games once it is released. At least we can watch Tekken's often entertaining story mode ending sequences again if it doesn't.