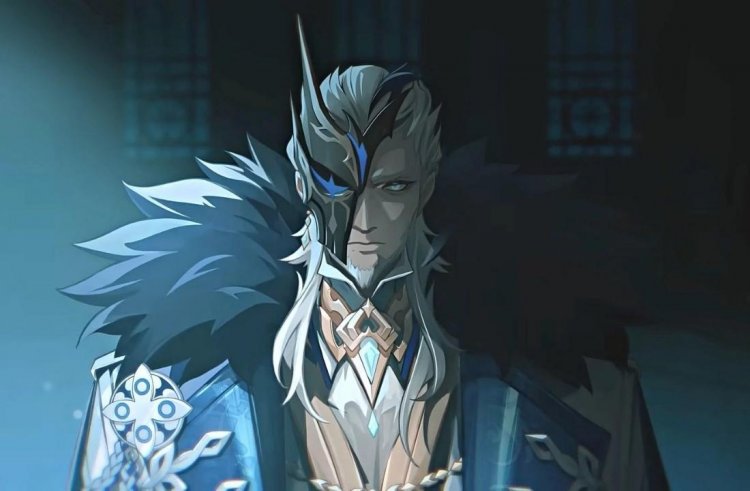 Genshin Impact players are gearing up for Tuesday's 2.8 "Summer Fantasia" update. Hoyoverse is already teasing the game's next major update. Hoyoverse posted a trailer with over four minutes of footage for its Sumeru update on Sunday. However, instead of emphasizing the new in-game content available with the 3.0 update, the trailer highlights the Fatui Harbingers and the game's upcoming storyline. There is a funeral in the trailer in which several Fatui Harbingers - a group of baddies in the Genshin Impact world - have gathered to say goodbye to their fallen members. The game's Inazuma update resulted in the death of one of their own, Signora. Additionally, the Harbingers are meeting to discuss their next steps in addition to paying their respects to their comrade. 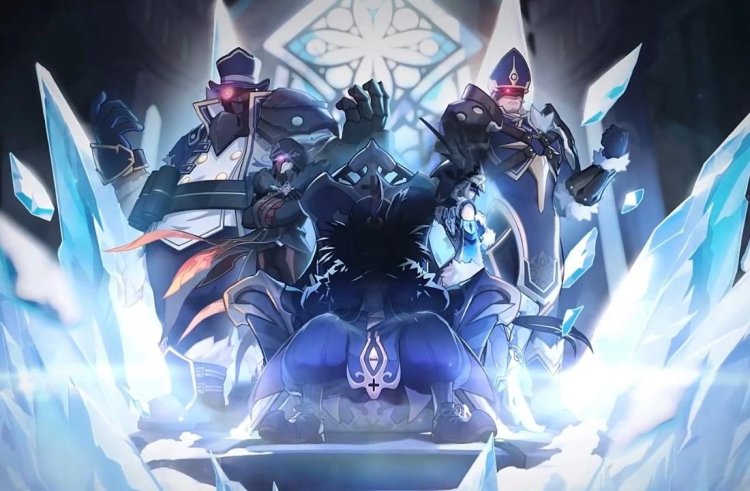 A lot of menacing chatter precedes the trailer's fade to black, which shows the Genshin Impact logo after which the last teaser appears. Then, a new character, Collei, seems to be waking up from a nightmare. Although she has not yet appeared in the game, she has appeared in the Genshin manga. When Genshin Impact's 3.0 update is released in the coming weeks, she will take on the role of a bow-wielding Dendro character. Furthermore, the Twitter account of Genshin Impact has revealed two additional characters for 3.0: Tighnari, a character from the Dendro series, and Dori, an Electro character.