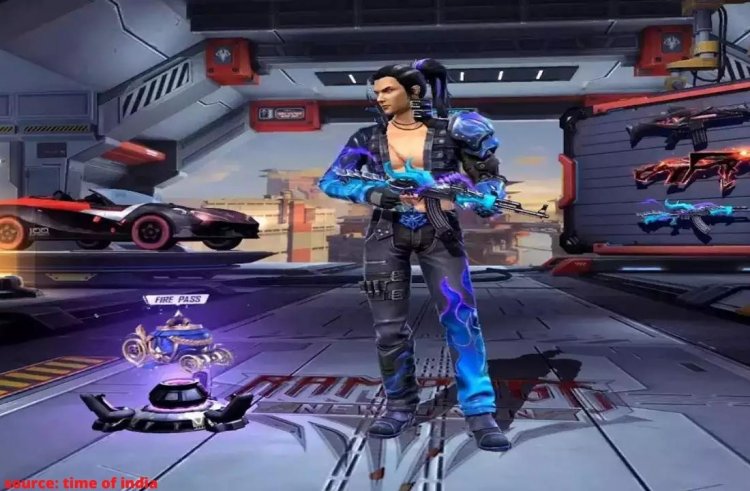 Free Fire's fifth anniversary is just a few weeks away, so Garena has announced a bunch of in-game events to celebrate. There is a quiz competition at One in a Million, the latest event on the list. August 5, 2022, will be the date when the winners are announced. The event is open to gamers worldwide, and here is how they can participate.  This is a step-by-step guide on how to win exciting rewards through the online sweepstakes.

As soon as the event is opened, the players need to find the coordinates and click on the start button to proceed with the game. A player must then select his or her favorite character and confirm it. Then, they need to decide which outfit they want from the five described below. The following list contains only one outfit and character available to players. 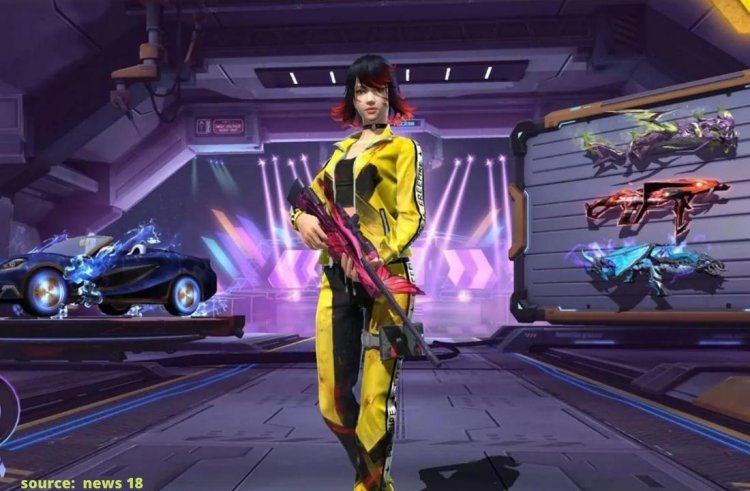 As soon as the outfit and character are selected, gamers have to select a landing spot of their choice. The player has the option of choosing one of five landing spots. The player must now select their weapon of choice from the list of available weapons. Below are the available weapons. As soon as players have chosen their weapon, they are then asked to pick their favorite event so far. There are five events in total, and players select their favorite from the list. Players must then answer a few questions following this.

As a final step, players have to select a maximum of three tags they like or choose tags at random. The following are the steps that players can follow to collect their rewards, and then they can simply click on the Mystery Box to claim it. Earlier, I mentioned that the results of the event will be released on August 5, 2022.