According to Final Fantasy 16's producer, the series at large is experiencing difficulties at present.” Naoki Yoshida, the creative steward for Final Fantasy 14, has offered his insight into the current state of the series. 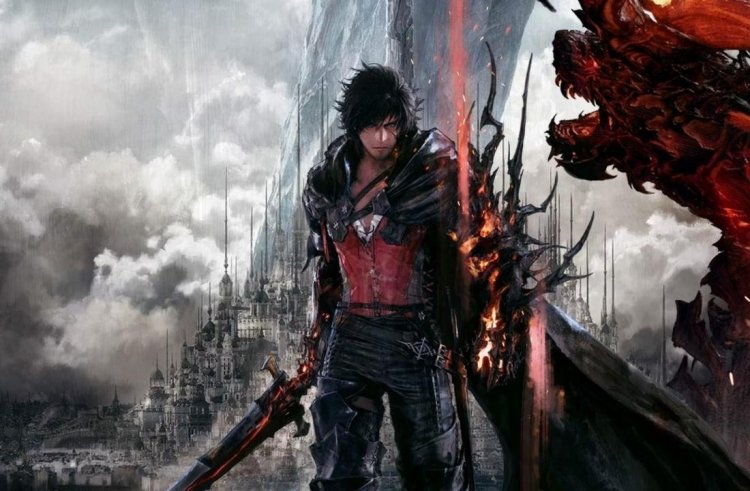 The Final Fantasy series is presently struggling when it comes to adapting to industry trends, according to Yoshida. The creative director explained, "We are at a point right now where we are receiving a wide range of requests regarding the direction of our game design.". "It would be impossible to satisfy all those requests in a single game.". Currently, it appears that we will be able to only create multiple games and keep creating the best that we can every day. 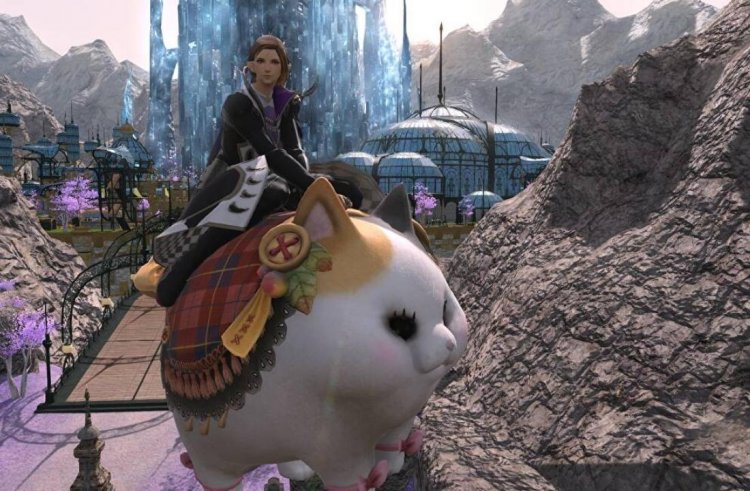 Following this, Yoshida states that Final Fantasy has never been about following trends but about creating them. Yoshida believes that Final Fantasy 14 is currently achieving this goal, especially when examining how it tells its story, either in the base game, A Realm Reborn, or in post-game expansions, Heavensward, and Endwalker.

The popularity of Final Fantasy 14 has certainly established Square Enix as a major player in the video game industry, and the series has lasted well over a decade with a single overarching story and a consistent set of characters. As an absolute juggernaut of popularity after well over a decade, the MMO has grown from strength to strength, with nearly 40 million subscribers worldwide, according to one estimate.

There are still plenty of things to come for Final Fantasy 14, with patch 6.2 scheduled to launch next week on August 23. Players will be able to construct their own island, complete with roaming minions and crops to grow, with the Island Sanctuary feature debuting in this update.