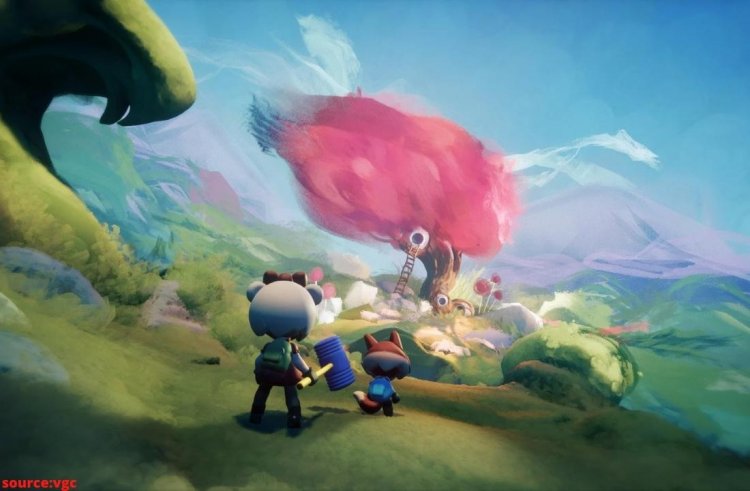 There have been several creations made for Media Molecule's 2020 PS4 game over the past couple of years, in which creativity, quality, and effort have varied to some degree. In Dreams, you can find everything from impressive breakfast food to full games that you can play.

Dreams are designed to be a user-friendly way to build worlds and games without the need for costly software or a powerful PC. Users have even used Dreams to create feature film environments, demonstrating how far the game can be pushed. 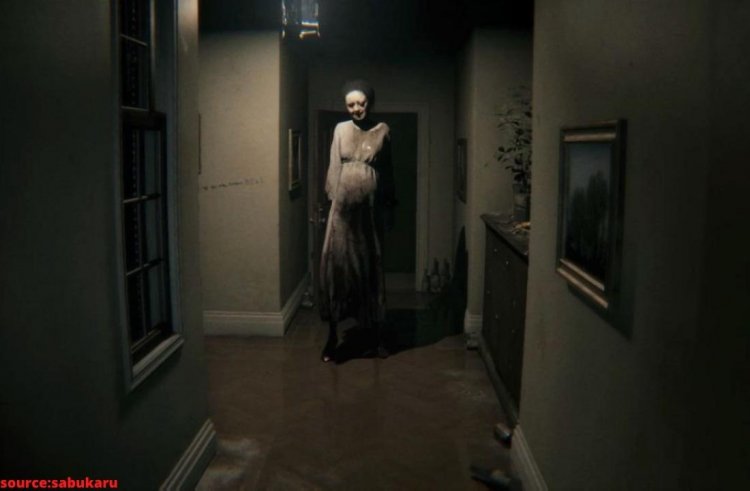 Silent Hills' playable teaser, P.T., was released nearly eight years ago, but that hasn't stopped fans from imagining what might have been. It has been revealed that one of the fans has created a real game based on the P.T. of Silent Hills teaser within Dreams, and the progress they've made over the last two years is astounding.

In a post on Reddit, Redditor DrJones20 shares the progress they've made since their first attempts to recreate the game. There is no point in wasting time on these efforts. The video reveals how characters, environments, and atmospheric lighting have evolved over the years since Dreams' release. 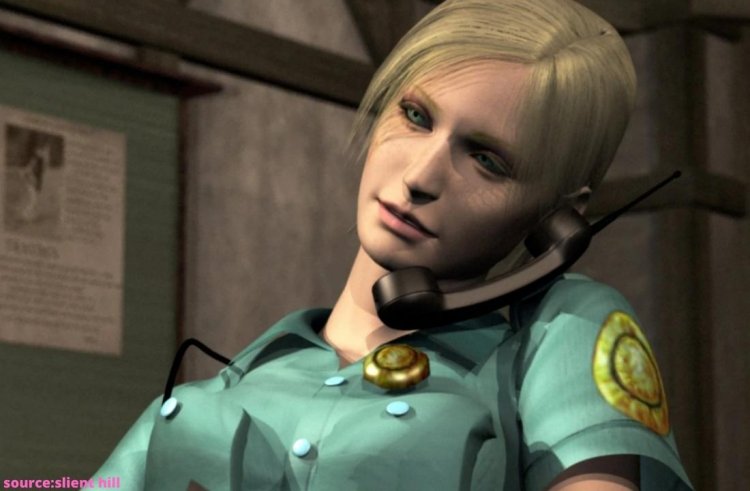 DrJones20 recreated Silent Hill's stories from the teaser that sparked the internet's fury, despite not matching the teaser exactly, especially after Norman Reedus came into focus in the teaser's tag The majority of P.T. sequels have merely recreated the looping hallway sequence, but DrJones20 has taken it a step further by making an entire game out of it.

A Brahms police officer is sent to Silent Hill to control a surge in homicides, according to the game's description. In the absence of any details about the title after its cancellation, DrJones20's imagining has little in common with what Hideo Kojima, Guillermo Del Toro, or Junji Ito were planning. If you own a copy of Dreams, you can check out the reimagining now. 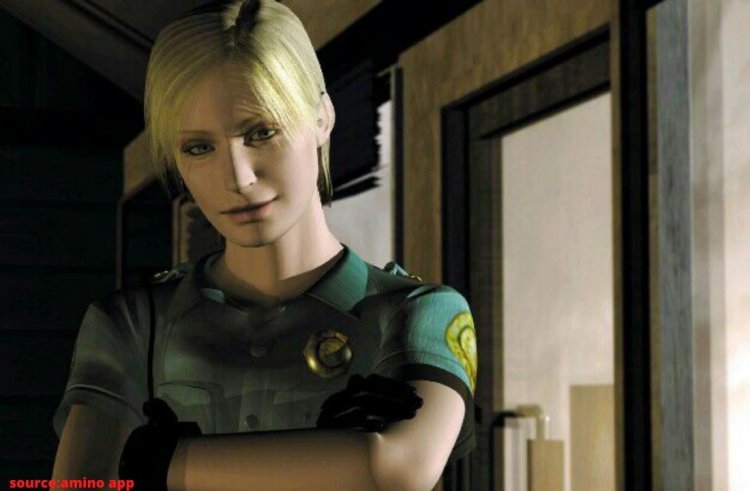 There have been several rumors swirling around regarding the potential return of the Silent Hill series, with some claiming a reboot is in the works, while others suggest a remake of the original series.

Konami has yet to reveal anything concrete regarding the release of this game, so it remains to be seen whether or not any of these rumors are true. One clear thing, though, is that fans have never let go of the survival horror franchise or the potential that Silent Hills could have brought to the table for generations to come.