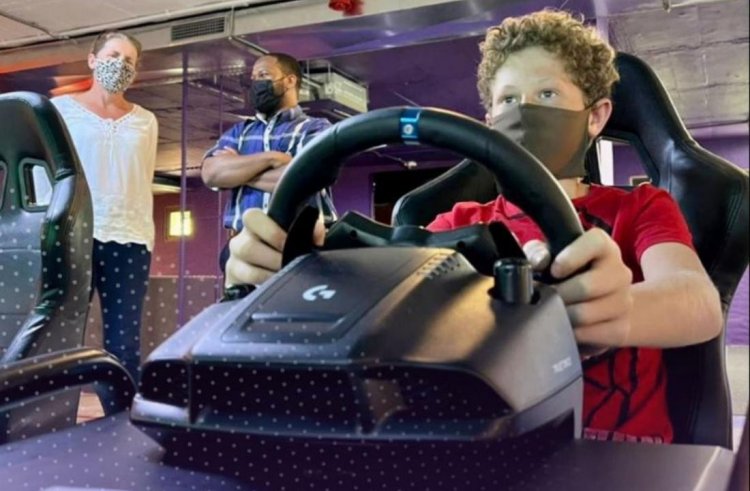 The Centennial Schools was created in the midst of the COVID-19 pandemic by Shaun Fuchs and his partners, who were caught up in the outbreak and died as a result. With his experience in education, the founder was able to create a school that would employ the fundamentals of the South African education system, while also bringing something unique and different to the education system in South Africa. During the past 10 years, the school has concluded that teaching methods have fallen behind. In order to meet the goal, we wanted to build an institution that was unique, as well as equipped with all the tools that would be used by the students. 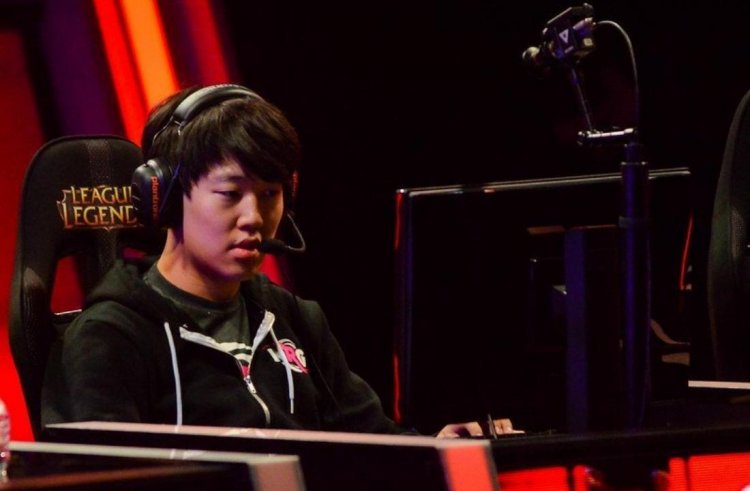 This was to be done primarily through the use of digital technology, with learners required to purchase laptops so that they can participate in classes. There is a rather simple system at the school that allows kids to be themselves. That means they don't have to wear uniforms. It is also essential that the learners complete an extensive Microsoft software course that will equip them with the skills they need to further their education. At Centennial Schools, eSports is a part of the curriculum as well. According to the principal of the school, this is because, according to the principal, eSports prepares students for the realities of the real world in the future.