Almost every development cycle has its setbacks, and Deliver Us Mars is no exception. Frontier Developments' upcoming indie sci-fi action-adventure game may benefit from this news. KeokeN Interactive is currently developing Deliver Us Mars, a sequel to Deliver Us The Moon. 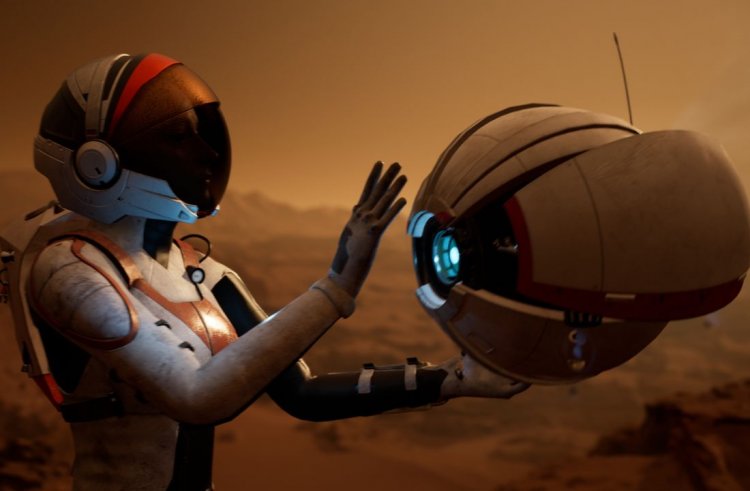 Unreal Engine 4 will be used to create otherworldly landscapes for players to enjoy in this puzzle-solving and platforming adventure. During Deliver Us Mars, astronauts will be tasked with gathering resources from Mars to save Earth. A September 27th, 2022 launch date was originally planned for this epic outer space mission. According to the development team, the game's previous release date has now been pushed back.

It was announced on Twitter that Delivers Us Mars will now be released on February 2, 2023, instead of September 27. As Deliver Us Mars is KeokeN Interactive's most ambitious project yet, the extra 4+ months will allow the team to make the best game possible. Therefore, Deliver Us Mars will join the growing list of games due in 2023 that have been delayed.

The news does, however, come with a silver lining. In addition, KeokeN Interactive informed its community that players will see a new look at the game at Gamescom's Future Games Show on August 24. Fans who were looking forward to launching into the space journey in September should be able to tide over their excitement with a new trailer.

Meanwhile, players can take a look at the Deliver Us Mars reveal, gameplay, official game overview, and Journey to the Red Planet trailers to learn more about the game. Considering Deliver Us The Moon received next-gen updates for PlayStation 5 and Xbox Series X/S, the delay offers gamers a chance to get caught up.

Fans may be disappointed by the delays, but the team has been hard at work creating the best possible game, which may further excite players who had already been looking forward to it. Deliver Us Mars is scheduled for release on PC, PlayStation 4, PlayStation 5, Xbox One, and Xbox Series X on February 2, 2023.